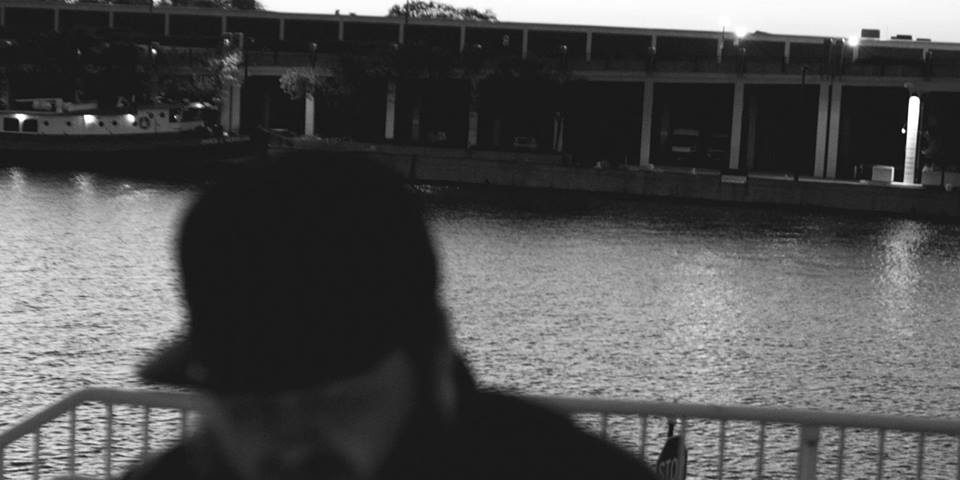 The Cold Mourning: My name is Kevin and I’m here to sing you a song about death, depression, and a general sense of pessimism.

A must see live act, Killing gods take the stage with explosive energy and accomplishes something few emerging bands do. Killing gods grabs the audience’s attention and strips away the labels we seem to want to pigeon hole bands into allowing the concert goer to fully envelope themselves into the music.
When listening to songs like “Bondage” off of their recently released EP “Escape” you can hear tones from the birth of hard rock in the seventies all the way through the evolution of music as it is today. But even more so, Killing gods have struck the rare chord of music as it is ever evolving into the future.
Guitarist, Danny Koziel, seems to be electrified by his guitar’s screaming tone and the very chords he is playing, which jolt out to the audience and other band members. Ozzy Rodriguez on drums hammers out the blast beats that punctuate the heartbeat of the band while Greg Sturmon grounds the foundation of the music through his dirty, effected and well laid bass tracks. Jordan Gomer’s wide vocal range allows for the songs to have, at first glance an easily digestible melody, but upon further delving into the lyrics the listener hears the polemic message against “mainstream media fabrications, the totalitarian state, banding together in unity and urges listeners to become free from the monotony of being beaten into submission by the system that has the desire to steal our freedom” quotes Jordan.
Killing gods is a four piece hard rock group based out of Chicago. The band formed in the summer of 2012, has already made a powerful impact on the local Chicago music scene by headlining shows at Bottom Lounge, Reggie’s Rock Club, and through the culmination of talent and hard driven dedication, headlined a sold out show at The House of Blues this past year. Although their sound is rooted in rock, Killing gods permeates several sub genres of hard rock and heavy metal making it difficult to lock them into a specific category. Having influences of bands such as Rage Against the Machine, Nine Inch Nails, Black Sabbath, Nirvana, Deftones, Incubus, and Queens of the Stone age to name just some of the bands that Danny, Greg, Ozzy and Jordan have taken inspiration from, it’s easy to see how Killing Gods can appeal to multiple audiences.
Killing gods have recently released their second EP entitled “Escape” with the hit song “Bubble” which you can buy on iTunes. You can check out the music video for “Bubble” now on YouTube. Killing gods can also be found on BandCamp, Reverbnation, SoundCloud, Spotify, Pandora, Amazon and Beats Music. For all upcoming shows and the latest news on Killing
gods, be sure to follow them on Facebook, Instagram and Twitter!