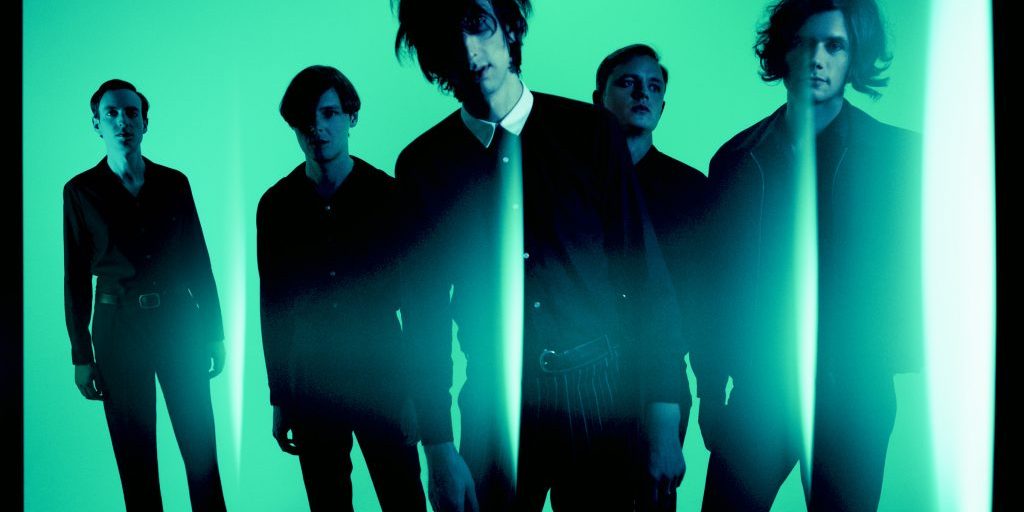 “It is a risk”, says Faris Badwan, singer with The Horrors, whose fifth album V, released on September 22nd via Paul Epworth’s Wolf Tone label/Caroline International, is further proof of his band’s bold refusal to stand still. “But life isn’t much fun without risk. It’s the antithesis of being creative if you know what you’re going to be doing every time.”
Most bands spend their early years desperately fighting to build a following who love them for doing one particular thing. Having finally achieved that, very few bands are willing to risk alienating that following by ditching that thing, and switching to a completely different path. But there are very few bands like The Horrors.