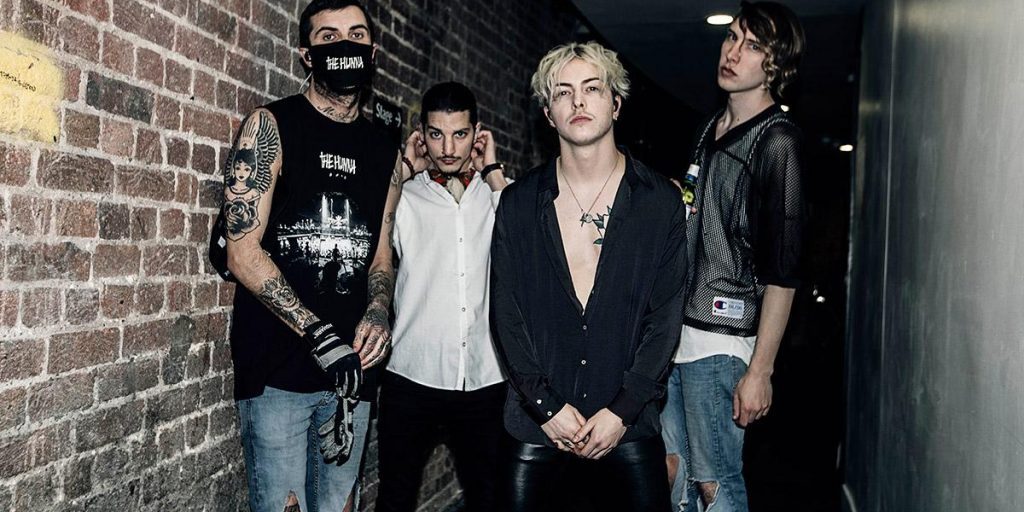 Fresh out of the blocks, this UK four-piece are becoming indie-rock’s brightest light. Since their launch in October 2015, The Hunna’s rise has been nothing short of spectacular. Off the back of their debut single ‘Bonfire’, the band had soon sold out 3 nights at London’s Boston Music Rooms. By the band’s second single, ‘We Could Be’, The Hunna’s music was making waves in the iTunes and Spotify charts on a global scale.

While The Hunna are essentially a straight up, high-octane rock band, their guitar-driven sound has a pounding, futuristic edge to it. Having worked with producers such as Tim Larcombe and Duncan Mills, The Hunna have carved out a string of huge songs that already boast over 1.75 million, Spotify streams, 5 million video views and have been backed by the likes of Zane Lowe, Annie Mac and Huw Stephens.

Having completed a UK tour at the tail end of 2015, alongside label peers Coasts, The Hunna’s 2016 looks set to be spent on the road with their own headline tours already booked and selling out dates in the UK and Europe. The Hunna have also booked their first trip to the US with a string of dates set to take place at New York’s Mercury Lounge in June 2016. It won’t be long before sweaty nights in London venues are traded for arenas around the world.