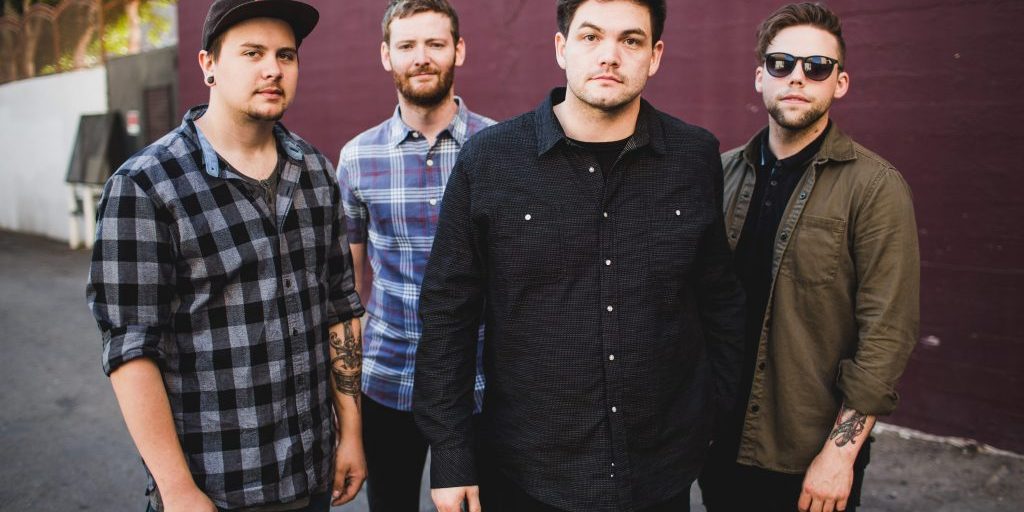 The Spill Canvas Chicago: Come see The Spill Canvas on this Fall’s 10 Year Anniversary Tour of their third studio album, No Really, I’m Fine. Hear your favorites like “All Over You”, “Saved”, and “Lullaby”, and don’t forget to stick around for the encore…you just may hear some of the first new music from The Spill Canvas in five years! See the songs live and sing your hearts out as the band prepares to record a brand new album in 2018.

The Spill Canvas started as a side project for lead singer, Nick Thomas, who at the time, was guitarist and backup vocalist for Metalcore outfit Nodes of Ranvier. As time passed, Thomas resigned from Nodes and went full-time with The Spill Canvas. The band’s first widespread album, Sunsets and Car Crashes, which was written, produced and performed by Thomas, was released by 111 Records on April 20, 2004. Thomas was joined by members Joe Beck, Ross Wheeler, and Brandon Aegerter to tour the release of “Sunsets and Car Crashes”. Wheeler and Aegerter later left the group and were replaced by Scott McGuire and Dan Ludeman. The four members collectively wrote what would be The Spill Canvas’ second album, One Fell Swoop. The album was released August 9, 2005, with 111 Records once again.