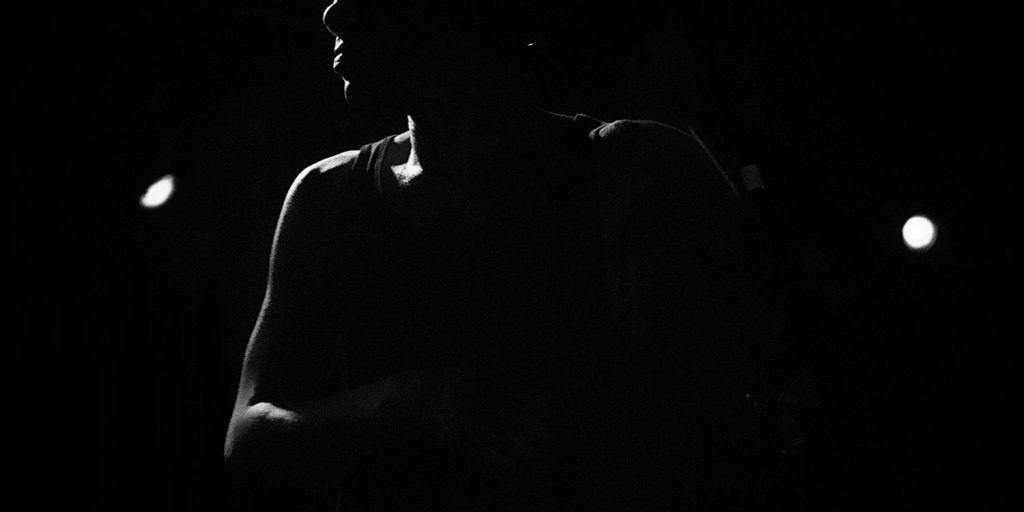 Tricky is an English recording artist, producer, and musician from Bristol, England. Starting his career in 1985, Tricky has released a total of thirteen albums between his solo work and other various side projects. Including eight studio albums. Tricky is a pioneer of trip-hop music, his work is known for its dark, layered musical style that blends disparate cultural influences and genres, including hip-hop, alternative rock, and reggae.

Young Magic is Jakarta born Indonesian-American vocalist Melati Malay, and Sydney-born songwriter-producer Isaac Emmanuel. The pair met in New York City in 2010 and began collaborating above a speakeasy in Brooklyn. Alongside original member Michael Italia, the trio signed to Carpark Records (Toro Y Moi, Beach House, Dan Deacon) on the strength of one single (Sparkly/You With Air) and a wave of positive press. Touring in Europe and North America began after a series of limited edition 7″ releases in 2011. The following year brought new visibility, acclaim, and artistic achievement with the release of the group’s full-length album debut, Melt.