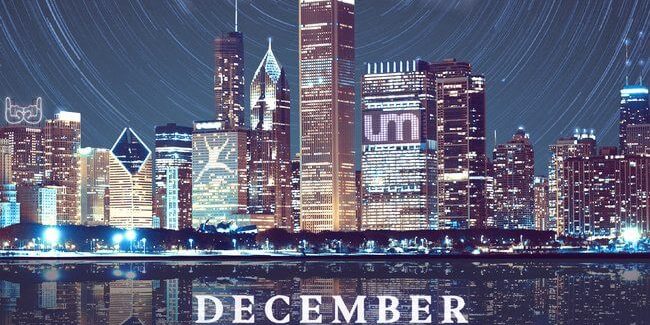 After 16 years of performing over 100 concerts annually, releasing seven studio albums and selling more than 3.3 million tracks online, Umphrey’s McGee might be forgiven if they chose to rest on their laurels and attend to their lives as husbands and fathers. But you’d be wrong. With their eighth studio album, Similar Skin, and first for their own indie label, Nothing Too Fancy (N2F) Music (distributed by RED), the group – which formed on the Notre Dame campus outside of South Bend, Indiana in 1997 – has something to prove. And that’s not just to their ever-loyal fan base, but to those who have never heard a note, or worse – dismiss them as “too sophisticated, too complex” or think they know what Umphrey’s McGee is all about.

“We’re definitely not associated with a three-minute verse-chorus-verse song structure,” admits singer-songwriter-guitarist Brendan Bayliss about the new album’s “trim the fat” direction, which saw them aim to strut their rock and progressive roots. This time around, those musical touchstones range from the melodicism of Police, U2, the Beatles and Nirvana, the symphonic prog of Gentle Giant, King Crimson, Yes, and Genesis to the heavy metal thunder of Led Zeppelin, Metallica, Soundgarden, and Pantera. “Every night, we have the opportunity to play whatever and however long we want. Going into the studio, the challenge was to be as concise as possible, to trim all the fat we could.”