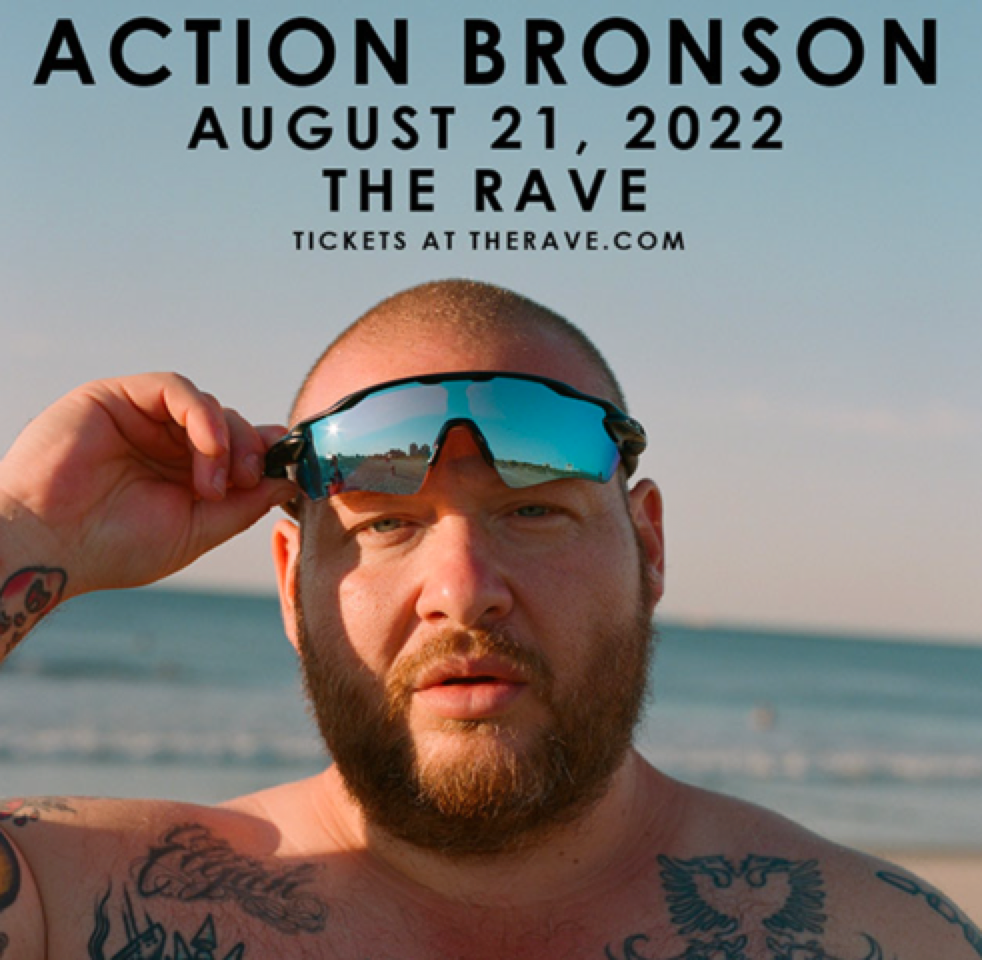 Action Bronson, is an American rapper and television presenter. In August 2012, he signed with Warner Bros. Records but was later moved to the Atlantic Records-distributed label Vice Records.
He hosts a talk/variety show The Untitled Action Bronson Show, as well as his travel program Fuck, That’s Delicious, on Viceland. His frequent collaborators Meyhem Lauren, The Alchemist, and formerly Big Body Bes are regulars on both of his television series. Mario Batali, Andrew Zimmern, Daniel Boulud, Rick Bayless, Grant Achatz, and others have been guests on his television series. In September 2017, he published his first book, based on his travel show, a cookbook, also entitled Fuck, That’s Delicious.

ParqEx has got you covered for the Action Bronson concert. We’ve got several parking spaces all around The Rave/Eagles Club!