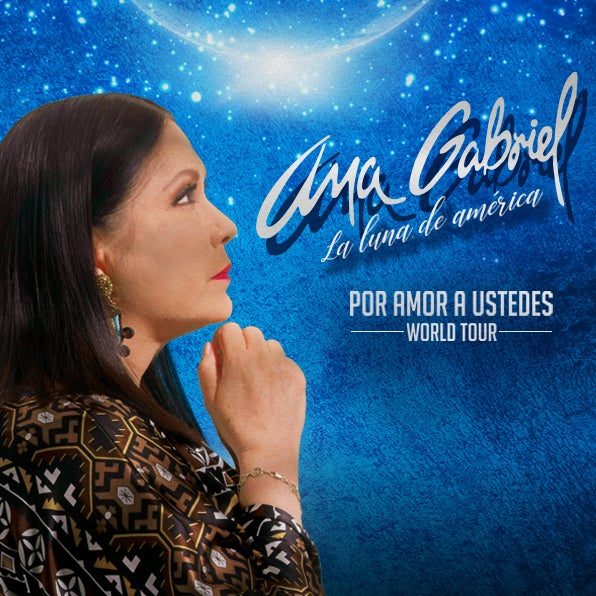 María Guadalupe Araujo Yong, better known as Ana Gabriel, is a Mexican singer and songwriter from Guamuchil, Sinaloa, Mexico. She first sang on the stage at age six, singing “Regalo A Dios” by José Alfredo Jiménez. She moved to Tijuana, Baja, California, and studied accounting. At age 21, in 1977, she recorded her first song, titled “Compréndeme”.

During her long career, she has hit three different genres of music: Latin pop and Mariachi.

Ana Gabriel is bringing her Por Amor A Ustedes Tour to the FTX Arena on Saturday, May 7, 2022, with special guests Alex Fernández.

ParqEx has got you covered for the Ana Gabriel concert. We’ve got several parking spaces all around the FTX Arena!