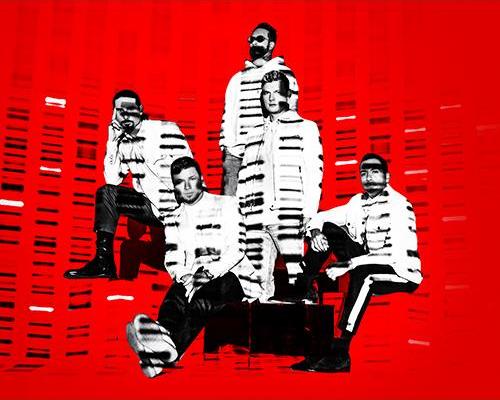 Backstreet Boys are an American vocal group consisting of Nick Carter, Howie Dorough, AJ McLean, and cousins Brian Littrell and Kevin Richardson. The group was formed in 1993 in Orlando, Florida. The Backstreet Boys have sold over 100 million records worldwide, making them the best-selling boy band of all time and one of the world’s best-selling music artists. They are the first group since Led Zeppelin to have their first ten albums reach the top 10 on the Billboard 200 and the only boy band to do so. Backstreet Boys and Millennium albums were both certified diamond by the Recording Industry Association of America (RIAA), making them one of the few bands to have multiple diamond albums.