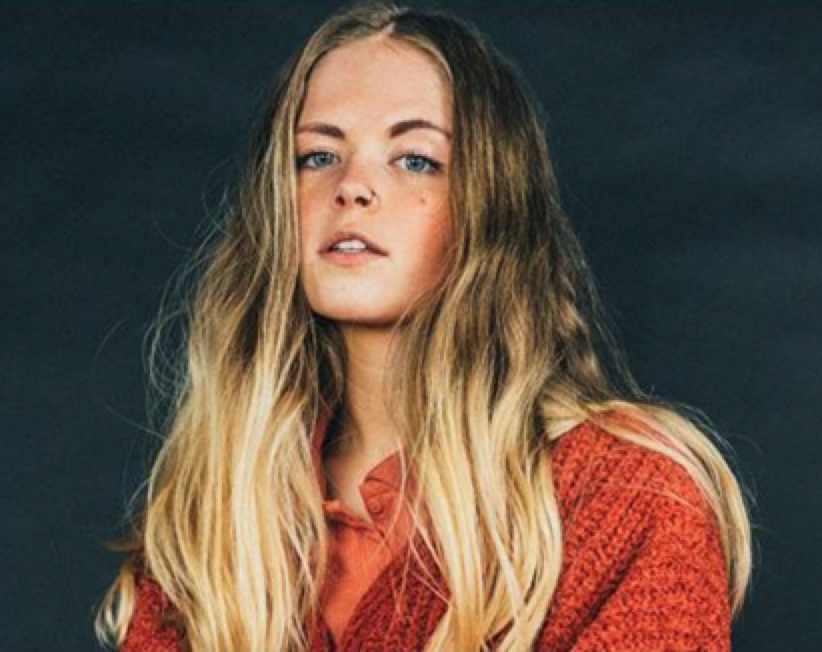 Originally from Minnesota, Ber moved to London in 2020 before moving back home last year and living in her uncle’s basement, creating her debut EP remotely together with key collaborators Sfven, Hazel English, Pura Bliss, Hot Dennis, and Charlie Oriain, who Ber met in person for the first time last summer and wrote ‘Meant To Be,’ which immediately went viral.
After sharing demo versions of songs via TikTok in anticipation of her debut EP, Ber instantly had an exceptional response with fans begging for music to be officially released. Having been praised for her heartfelt songwriting and angelic vocals, Ber has already caught the attention of tastemaker blogs and been supported by Zane Lowe/Travis Mills (Beats 1) and BBC Radio One.