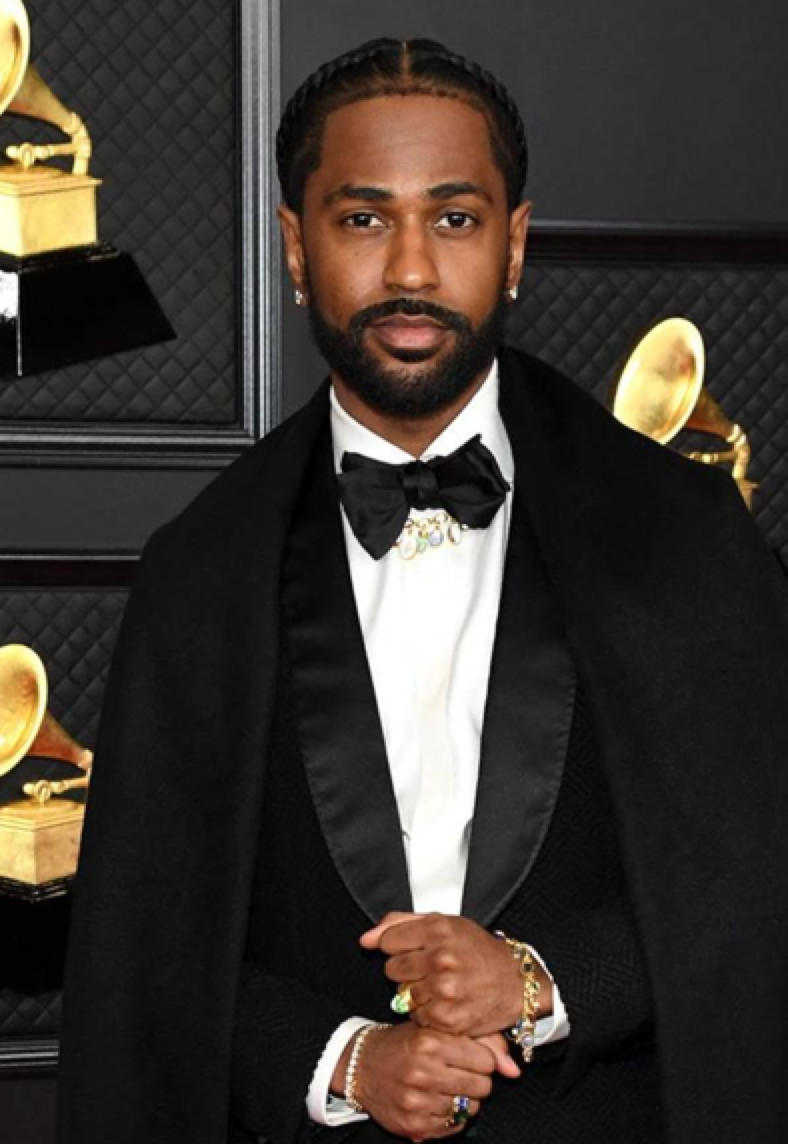 Big Sean is an American rapper. Big Sean began his music career in 2007 and gained popularity in 2010 with his third mixtape, Finally Famous Vol. 3: Big. He then signed a recording contract with GOOD Music and Def Jam Recordings. He released his debut studio album, Finally Famous, in 2011, which included the US top 10 single “Dance (Ass)” (featuring Nicki Minaj). Anderson followed it with his second album, Hall of Fame (2013), while his third album, Dark Sky Paradise (2015), debuted atop the US Billboard 200. It also included the hit singles “I Don’t Fuck with You” (featuring E-40) and “Blessings” (featuring Drake and Kanye West). His fourth album, I Decided (2017), contained “Bounce Back,” his highest-charting US single, while his fifth album, Detroit 2 (2020), was his third consecutive platinum album.