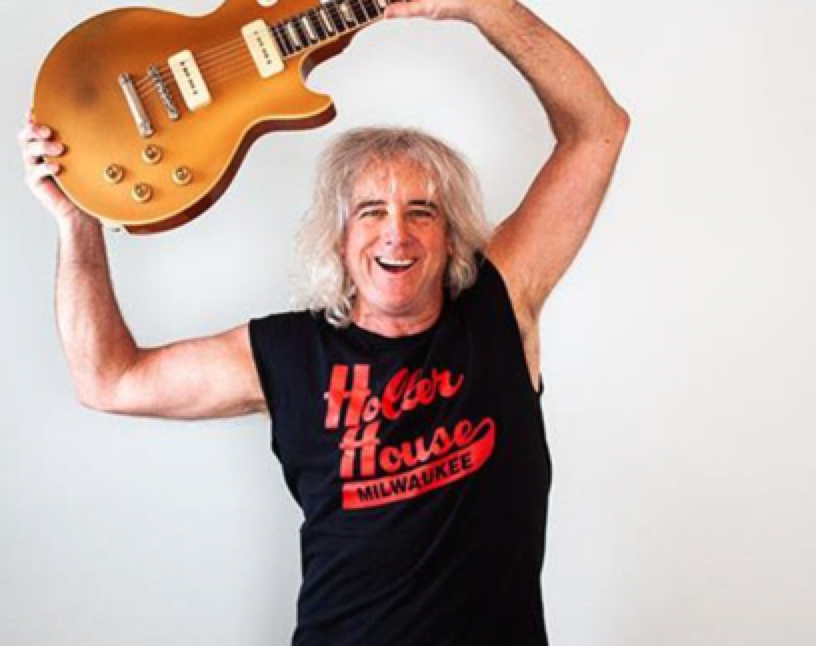 Although his career began in Central Michigan in 1975 with a band called Force, the forming of the Bobby Friss Band in 1983 started his rise to national acclaim and success.

Having earned the reputation as one of the hardest working and most popular musicians in Florida, Friss broke the regional mode for the first time in 1988 with the release of Cut Loose. The independently recorded, self-produced LP found its way onto several Florida AOR stations with the single ‘You Can’t Come Back’ and sold nearly 10,000 copies in Florida alone.

ParqEx has got you covered for the Bobby Friss concert. We’ve got several parking spaces all around Summerfest!