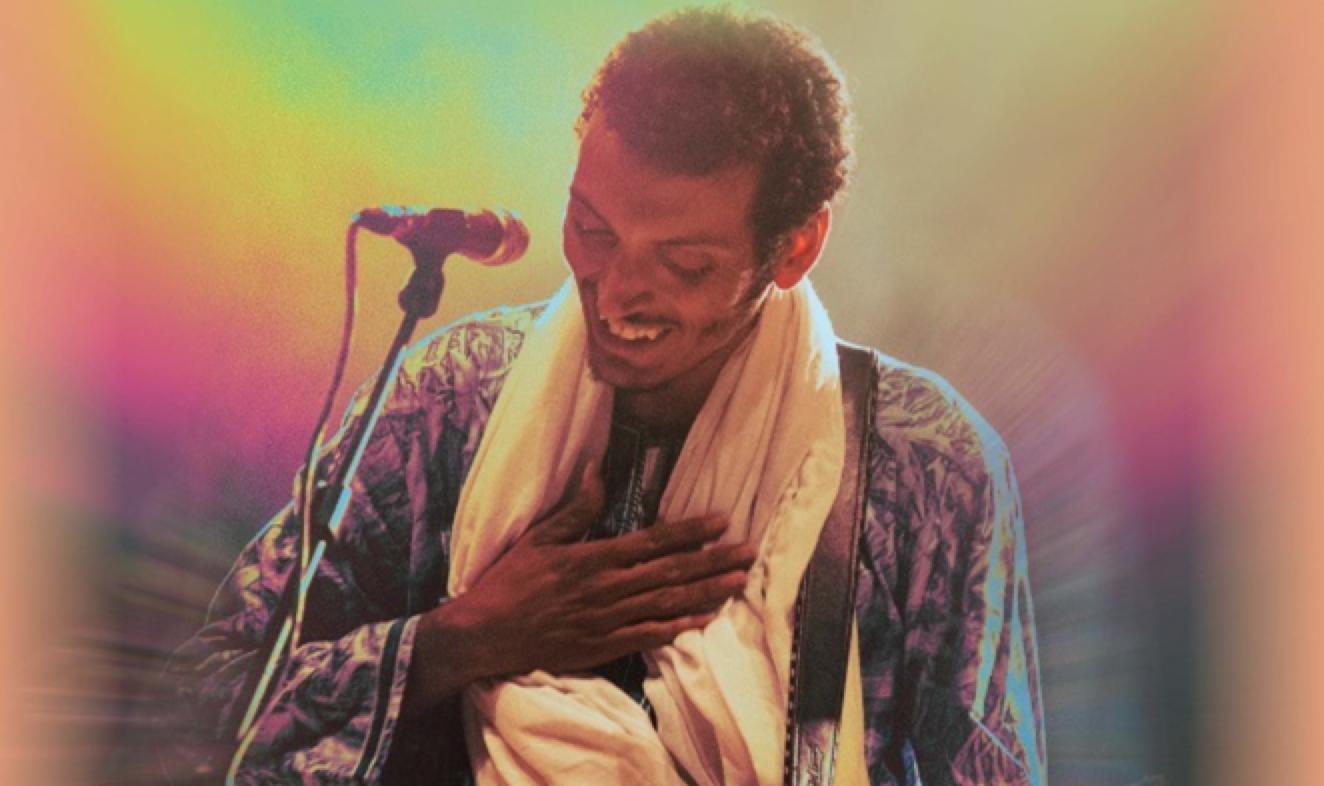 How to celebrate that desert home, how to protect it, develop it, unify it, respect it and, above all, never forget it, are the salient themes of ‘ Deran. ’ They’re dressed up in ten songs of rare maturity and power that mark a turning point in the career of a guitarist and song writer who was born in the shade of an acacia tree about eighty miles north west of the ancient town of Agadez, and has since risen to forefront of the new Tuareg guitar generation. It’s a turning back the source of everything that makes Bombino who he is.

“My mission for this album was always to get closer to Africa,” he says. Not surprising then that the decision was made to record ‘ Deran ’ as close as possible to his native Niger in the southern Sahara. The ideal venue emerged in the shape of Studio Hiba, a top-flight recording facility owned by King Mohammed VI (he loves his tunes, apparently) located in a fairly drab industrial suburb of Casablanca in Morocco. There Bombino and his steady long-term band – fellow Tuareg I llias Mohammed on guitar and voca ls, American Corey Wilhelm on drums and percussion, and the Mauritanian ( living in Belgium ) Youba Dia on bass – slept, ate and made music in blissful isolation. Their circle was widened by Moroccan percussionist Hassan Krifa, and by Bombino’s cousins Anana ag Haroun (lead singer of the Brussels – based Tuareg band Kel Assouf), and Toulou Kiki (singer and star of the film Timbuktu), who dropped in to add some ‘gang’ vocals. After Casablanca, the tapes flew to Boston to be embellished by Sudanese friend and key boardist Mohammed Araki.

ParqEx has got you covered for the Bombino concert. We’ve got several parking spaces all around the Boulder Theater!