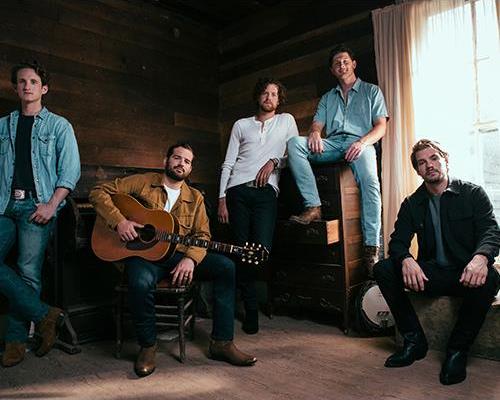 Long before Boy Named Banjo, two of the founding members of the genre-bending band grew up a mile down the road from each other in Nashville. William Reames and Willard Logan both picked up the guitar early.

A shared love for bluegrass, folk, and singer/songwriter music sparked a new musical friendship between Reames and banjo player Barton Davies. Before long, they were writing and performing their songs, and at 16, they decided to form their band.

Willard Logan became their mandolin player, and with a brand-new name and a handful of original songs, the trio recorded The Tanglewood Sessions. In 2013, Boy Named Banjo invited drummer Sam McCullough to join the group before recording their sophomore album, Long Story Short (2014).

The band earned a spot to perform at Bonnaroo in 2015. However, shortly after releasing their Lost on Main EP in 2016, the band found its missing piece, bass guitarist Ford Garrard.

Boy Named Banjo has crafted a sound that incorporates an energetic blend of country, bluegrass, alt-rock, and folk-pop, telling their stories through an honest, emotional, roots-driven perspective.

ParqEx has got you covered for the Boy Named Banjo concert. We’ve got several parking spaces all around Summerfest!