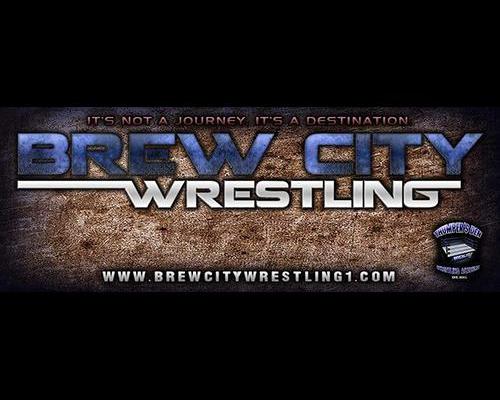 As time went on, Frankie learned to appreciate the history and tradition of the “Old School” way. So in May of 1979, Frankie was trained by Al “King Kong” Patterson and had his 1st match on May 8, 1979. In 1980, inside the storied Milwaukee Auditorium, Frankie wrestled in a tag team match with Jeff May against the Slaughterhouse Brothers. They won that match in front of 3,000 screaming fans to capture the UWA Tag Team Championship.

After several years with Patterson, he went on to wrestle for Tom “Rocky” Stone’s IAW promotion. He held several titles including as a 5 time Tag Team Champion and 3 time Heavyweight Champion.

At that time, Stone was involved in getting talent for AWA and WWF. Frankie wrestled there on and off for both companies for nearly ten years, being on TV & wrestling on house shows throughout the country. He got to know and competed against many wrestlers, including Curt Henning, Scott Hall, The Road Warriors, Hulk Hogan, Larry Zbyszko, Nick Bockwinkle, Shawn Michaels, Marty Jannetty, The Big Boss Man, The Honky Tonk Man, Greg “The Hammer” Valentine, Ted DiBiase, Andre The Giant and a host of others.

The wrestlers are always willing to give a high five, an autograph, take a picture, and most importantly, spend time with the fans.

ParqEx has got you covered for the Brew City Wrestling show. We’ve got several parking spaces all around Summerfest!