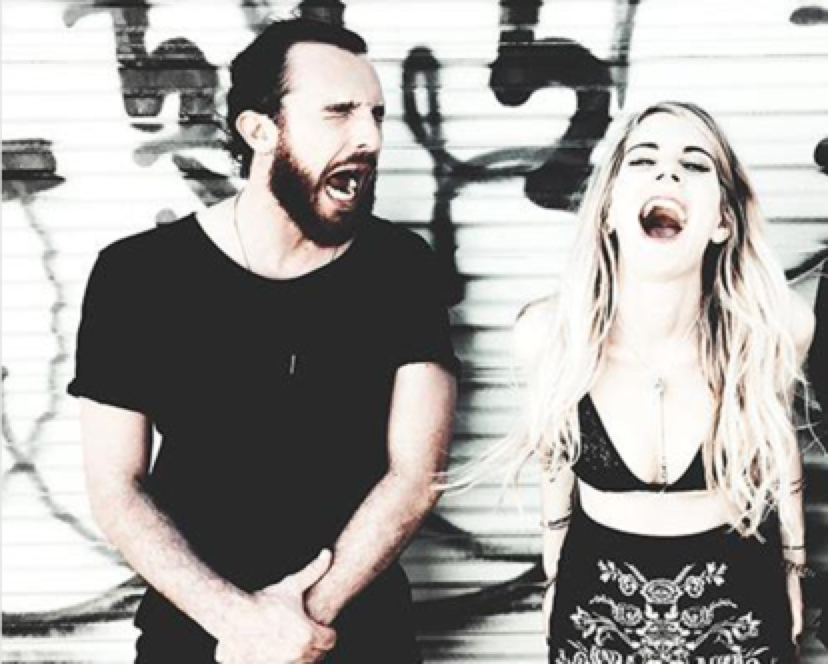 The band takes its name from the legendary Hotel Chelsea in New York City, which has hosted artistic visionaries for over a century. Everyone from Bob Dylan and Janis Joplin to Allen Ginsberg and Dylan Thomas, not only stayed at the Hotel Chelsea, but also created artistic movements that have inspired generations. Arthur Miller wrote a piece entitled “The Chelsea Affect” that described life in the Hotel during the 1960s and its effect on pop culture. This project embodies that spirit—music, fashion, art … a movement.

Chelsea Effect’s debut album, ‘Different Faces of the Sun,” was released at the end of 2019 and is collection of songs about love, loss, and hope; it’s about how people sometimes must fall apart to grow into something even more vital.

The album included lead singles “Minefield,” “Head to Heart,” and “Good Enough,” which were featured on several major Spotify playlists, including Fresh Finds, Poptronix, and New Music Fridays. The music was also covered in outlets such as: Consequence of Sound, Clash, Disco Naïveté and PressPlay.

Subsequently, Mandi Perkins inked a deal with Sony/ATV Publishing and the group began work on their second album.

The band’s new record, due for release in Spring 2022, is a collection of songs about finding light in the darkest of places and in Mandi’s words, “will be reminiscent of a late summer sunset: bittersweet and beautiful.”

ParqEx has got you covered for the Chelsea Effect concert. We’ve got several parking spaces all around Summerfest!