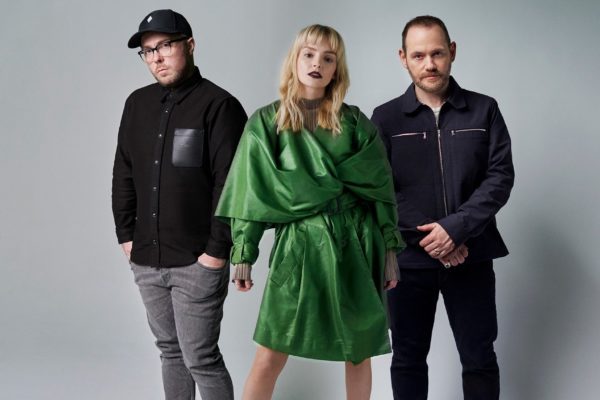 Two years after their formation, Chvrches released Recover EP in March 2013, including hits “The Mother We Share” and “Recover.” Their debut studio album, The Bones of What You Believe, was released on 20 September 2013, while the band was ranked fifth on the Sound of 2013 list by the BBC. Two years later, on 25 September 2015, the group released their second album, Every Open Eye. Their third album, Love Is Dead, was released on 25 May 2018. Finally, their fourth album, Screen Violence, was released on 27 August 2021.

ParqEx has got you covered for the Chvrches concert. We’ve got several parking spaces all around The Sylvee!