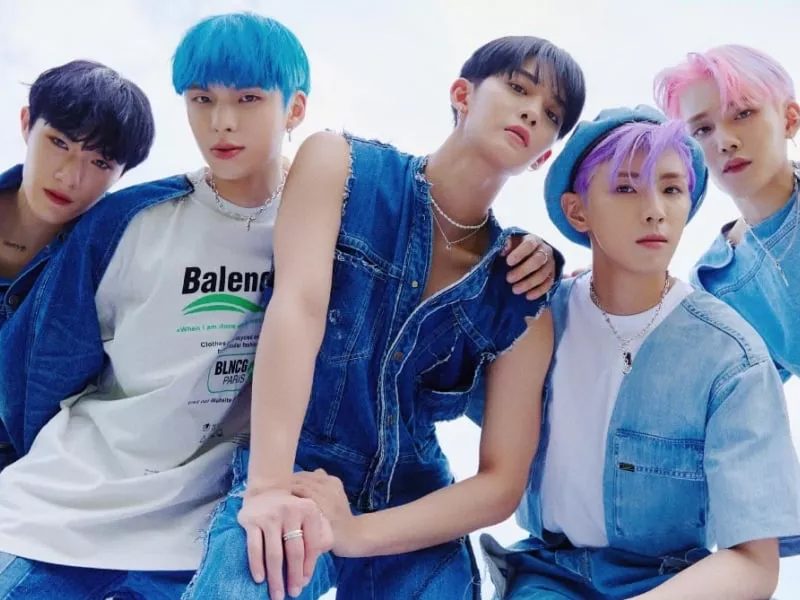 CIX is a five-member Korean boy band that debuted in 2019 under C9 Entertainment. The group comprises BX as the leader and main rapper; Jinyoung as lead vocalist and center; Seunghun as the main vocalist; Hyunsuk as lead rapper and maknae; and Yonghee as a vocalist and visual.

This 2022, CIX will traverse the U.S. on a six-city trek titled” “Reb” l,” starting with Los Angeles on April 27. The U.S. tour comes after the group performs for a three-night concert in Seoul’s home city. This year, besides a time, CIX will also release their first Japanese album, Pinky Swear. The record is expected to drop on March 30 via Warner Music Japan.

CIX’s first show in the U.S. at the Wiltern, Los Angeles! This incredible group who took over Korea as rookies are doing only a few shows in the U.S., so you better hurry and get your tickets at their Wiltern show now!

ParqEx has got you covered for the CIX concert. We’ve got several parking spaces all around The Wiltern!