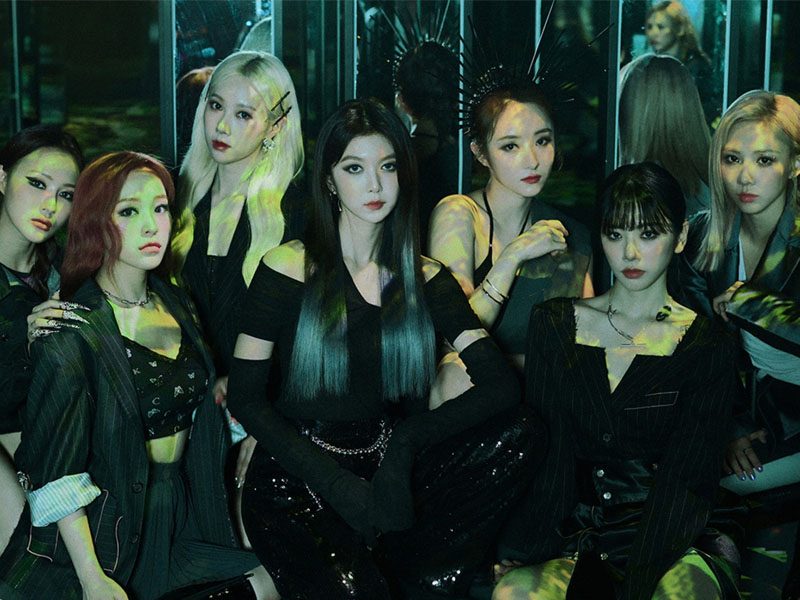 In 2017, Dreamcatcher debuted with the song “Chase Me,” featured in their single album titled Nightmare. A comeback followed this in the same year with “Good Night,” from their sophomore single album, Fall Asleep In The Mirror. Dreamcatcher continued their debut year with Prequel, their first EP. Prequel peaked at number 5 on the Billboard World Albums chart. In addition, the EP spawned the critically-acclaimed hit, “Fly High.”

The following year, Dreamcatcher dropped the much-awaited single, “Full Moon,” which debuted at number 16 on the Billboard World Digital Song Sales Chart. In 2020, the group finally came out with their debut studio album, Dystopia, The Tree of Language, which debuted at number 3 on the Korean charts. The album featured singles “Paradise” and the highly regarded “Scream.” This year, the girls are back with their sophomore album, Apocalypse: Save Us. The album features the hit song “Maison” and the fan-favorite, “Starlight.”

Tickets to see Dreamcatcher at the Wiltern are now available!

ParqEx has got you covered for the Dreamcatcher concert. We’ve got several parking spaces all around The Wiltern!