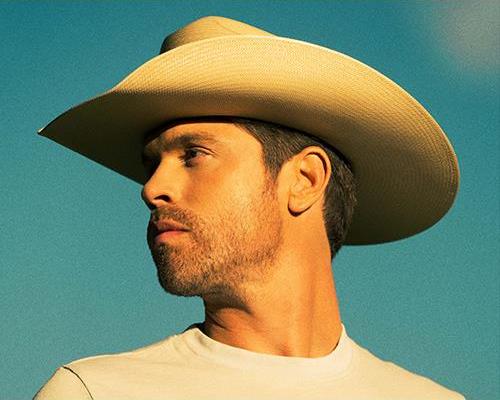 ParqEx has got you covered for the Dustin Lynch concert. We’ve got several parking spaces all around Summerfest!