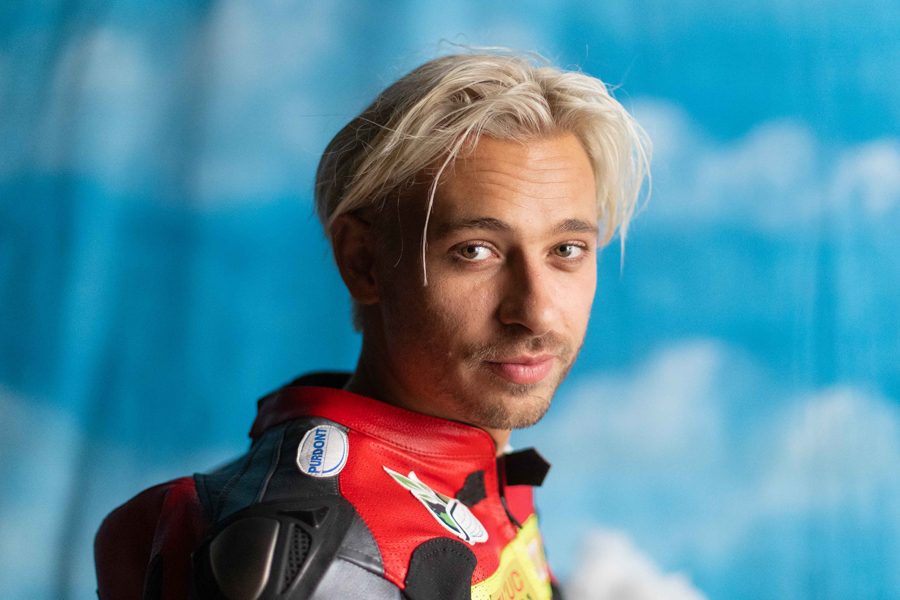 Harley Edward Streten, known professionally as Flume, is an Australian musician, DJ, and record producer. His self-titled debut studio album, Flume, was released on 9 November 2012 to positive reviews, topping the ARIA Albums Chart and reaching double-platinum accreditation in Australia. Flume is regarded as a pioneer of future bass who helped popularise the genre.

Flume has remixed songs from such artists as Lorde, Sam Smith, Arcade Fire, Hermitude, and Disclosure. His second studio album, Skin, was released on 27 May 2016 to positive reviews, again topping the ARIA Albums Chart. The album won the Best Dance/Electronic Album at the 2017 Grammy Awards. In addition, the album gained international recognition from the album’s first single, “Never Be like You,” which was nominated for Best Dance Recording. After the release of Skin, Flume released Skin Companion EP 1 on 25 November 2016 and Skin Companion EP 2 on 17 February 2017 as the album’s B-side EPs. On 20 March 2019, he released a mixtape, Hi This Is Flume, to positive reviews.

ParqEx has got you covered for the concert. We’ve got several parking spaces all around The Sylvee!