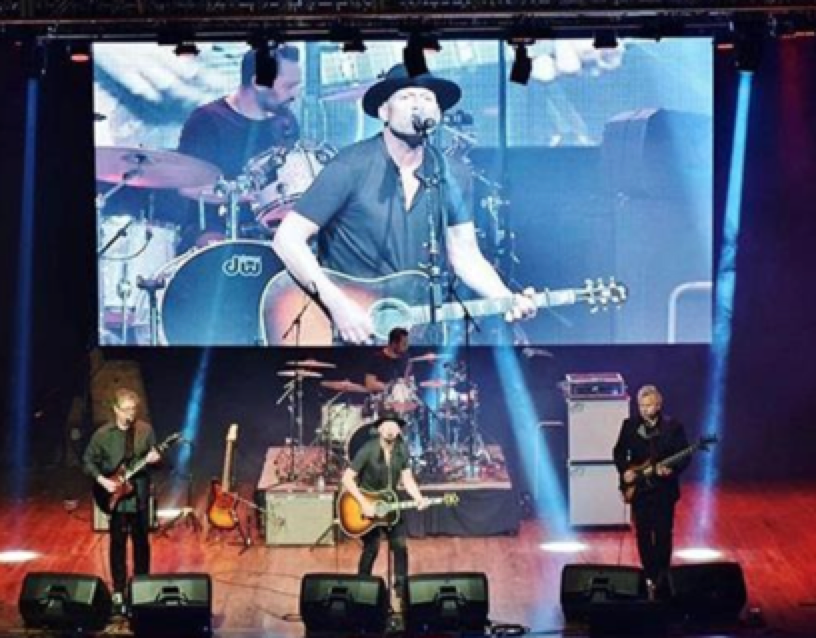 For more than three decades, Freddy Jones Band has been one of America’s most noteworthy and revered roots rock acts. In 2022/23, the band will mark the 30th Anniversary of their biggest hit, “In a Daydream,” which topped the AAA charts at #1 in the mid-90’s. To commemorate the milestone, Freddy Jones Band will release a brand new version of the song in mid-2022!

Despite the band’s name, none of the members are named Freddy Jones. The band is fronted by founding member, guitarist, and songwriter Marty Lloyd, who is joined by an all-star lineup that includes longtime band member and noted bassist, Rich Ross, who has also spent many years touring with The Samples.

In addition to “In a Daydream,” The band is known for other popular singles including “Take the Time,” “One World,” and many others. The band’s most recent release, “Never Change,” was produced by three-time Grammy-winning producer and engineer Justin Niebank (Taylor Swift, Keith Urban, Brad Paisley). Niebank stated that “Never Change” was “the best record I’ve worked on in years.”

Freddy Jones Band is currently touring to promote the 30th Anniversary of “In a Daydream,” as well as the release of their newest single, “Connected.” Another new single from Freddy Jones Band, “Mirror Ball,” will be released before the end of 2022!