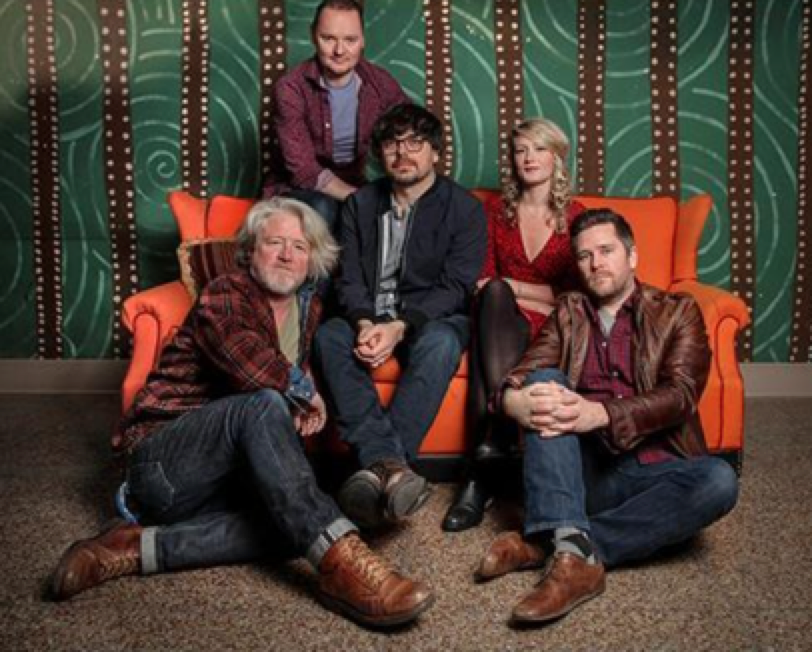 Throughout ten albums and nearly 3,000 live shows, Gaelic Storm — the chart-topping, multi-national Celtic band — is dishing up a hearty serving of Full Irish – The Best of Gaelic Storm. The greatest-hits album spans the bulk of the band’s career, mixing crowd favorites and concert staples with three previously unreleased recordings, including “Whiskey in the Jar” and “Irish Party in Third Class” from Titanic. Full Irish is the band’s fifth consecutive #1 Billboard World Album. Regularly playing more than 120 shows a year, Gaelic Storm has built a loyal following as diverse as the band’s music. Fans of traditional Irish music have championed the group for years, as have fans of harder-edged Celtic rock. On tour, the band is just as likely to play a large rock club as a plush theater. Gaelic Storm has straddled the line between tradition and innovation for nearly two decades, infusing traditional Celtic music with modern influences and updating the genre for a new generation of fans raised on rock, country, and folk.