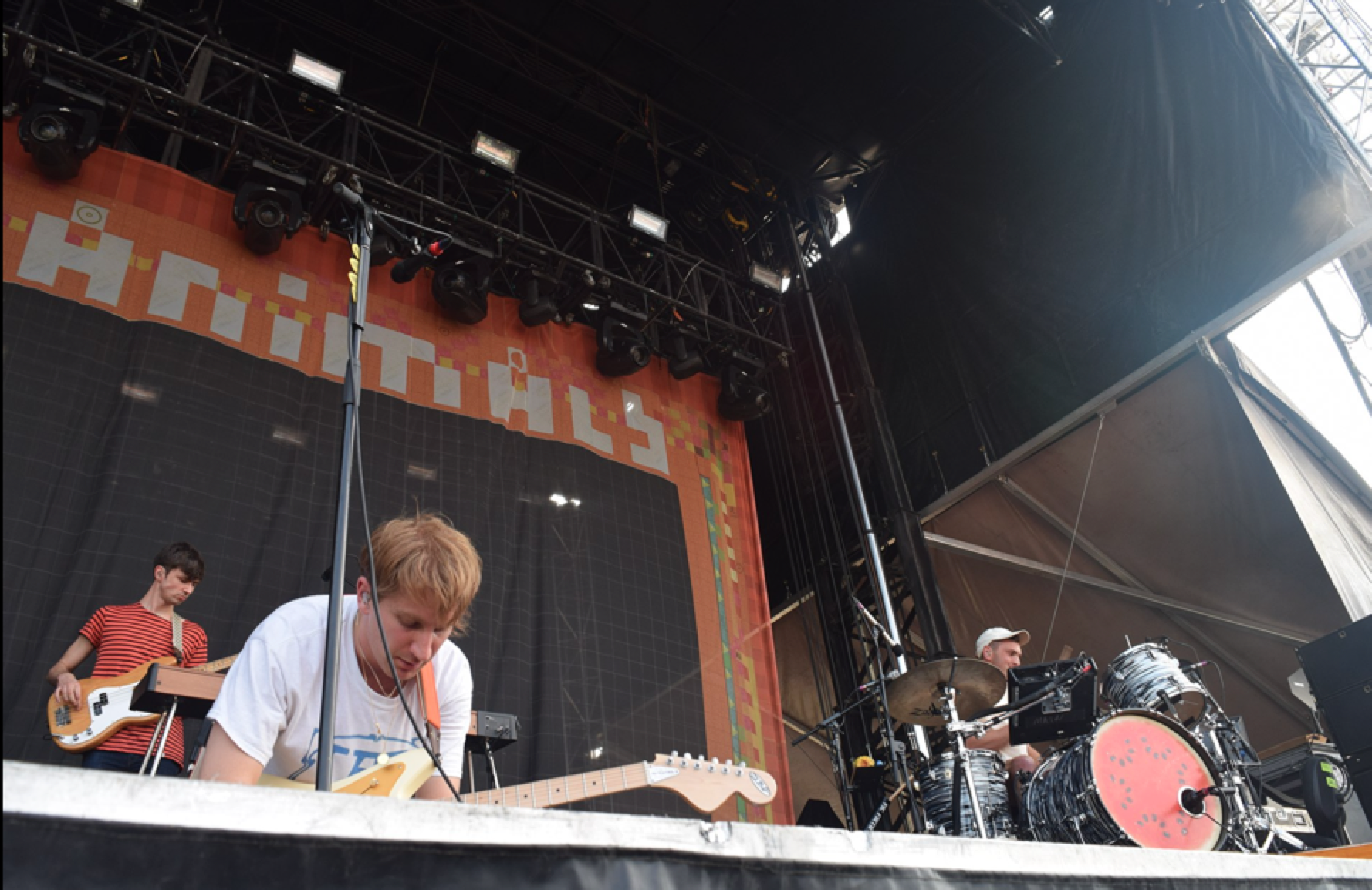 Glass Animals are an English indie rock band formed in Oxford in 2010. The group, led by singer, songwriter, and producer Dave Bayley, also features his childhood friends Joe Seaward, Ed Irwin-Singer, and Drew MacFarlane. Bayley wrote and produced all three Glass Animals albums. Bayley spent his childhood in Massachusetts and Texas before relocating to Oxford, where he met the other band members at school. Their first album, Zaba (2014), spawned the single “Gooey,” which was eventually certified platinum in the United States. Their second full album, How to Be a Human Being, received positive reviews and won in two categories at the 2018 MPG Awards for UK Album of the Year and Self Producing Artist of the Year, as well as a spot on the Mercury Prize shortlist. The third, Dreamland, peaked at number two on the UK Albums Chart and seven on the US Billboard 200.

In their live shows, they play re-worked, dance-heavy versions of their songs. Their song “Heat Waves” reached number one in Australia in February 2021 and was voted number one on the Triple J Hottest 100 of 2020. The song surpassed one billion streams on Spotify and eventually reached number one in the US Billboard Hot 100 and five on the UK Singles Chart. At the 2022 Brit Awards, Glass Animals were nominated for two Brit Awards (Best British Rock Act and “Heat Waves” for Best British Single). In addition, they received their first Grammy nomination in the Best New Artist category at the 2022 Grammy Awards.

ParqEx has got you covered for the Glass Animals concert. We’ve got several parking spaces all around Grant Park for Lollapalooza!