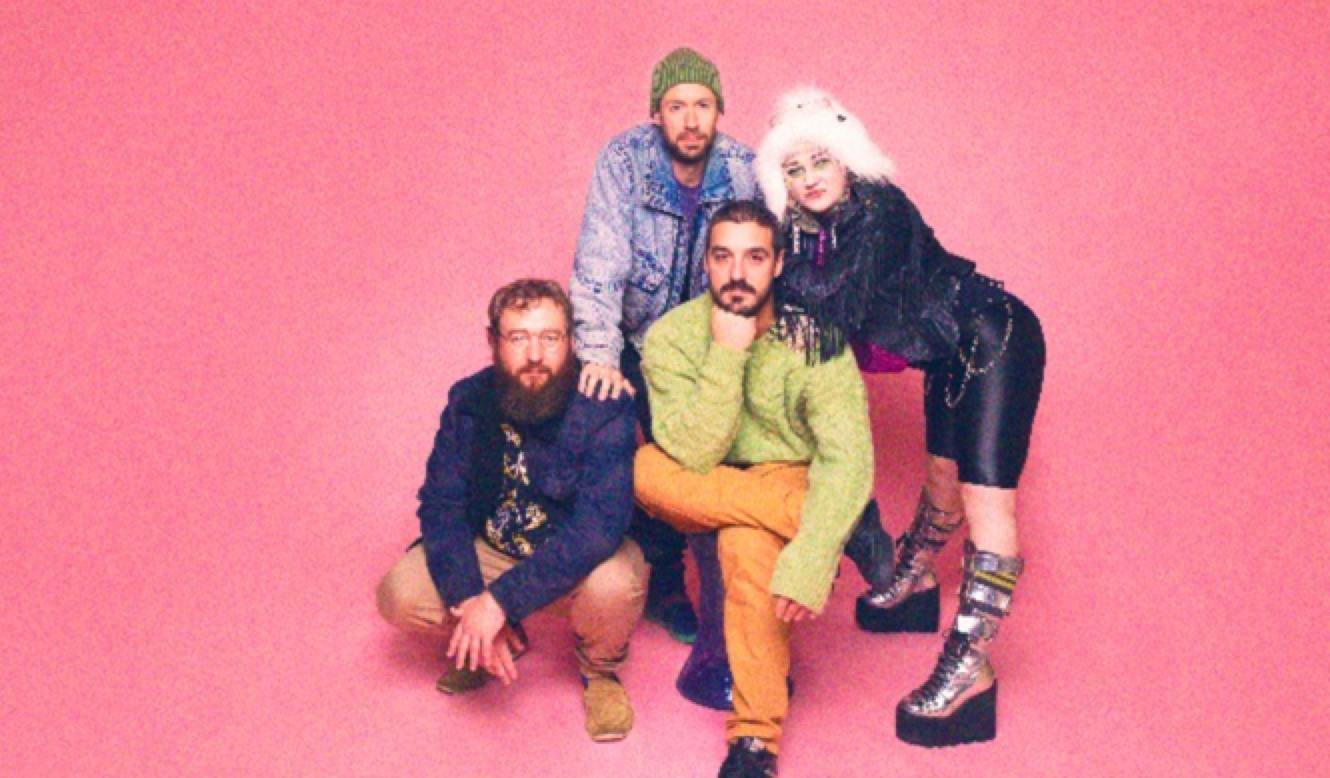 Melbourne-based, worldwide-beloved, twice-Grammy-nominated Hiatus Kaiyote returns in 2021 with their new album Mood Valiant, on Brainfeeder Records/Ninja Tune.
Comprised of Naomi “Nai Palm” Saalfield (guitar, vocals), Paul Bender (bass), Simon Mavin (keys), and Perrin Moss (drums), Hiatus Kaiyote broke internationally in 2012 with their first LP, Tawk Tomahawk, which was praised by simpatico musical travelers from Erykah Badu to Questlove to Prince, and embraced by DJs like the BBC’s Gilles Peterson, DJ Jazzy Jeff and Anthony Valadez (KCRW/Morning Becomes Eclectic). Their first R&B Grammy nomination, for their song “Nakamarra,” was followed by a second for “Breathing Underwater,” from their sophomore album, 2015’s Choose Your Weapon. Still, their music defied categorization: Some called it “neo-soul,” others “future soul”; the band calls it, simply, wonder core. Their music found fans in hip-hop, sampled on songs by The Carters (Beyonce & Jay-Z), Kendrick Lamar, Anderson. Paak, Chance The Rapper, and Drake—with whom Nai Palm collaborated on his Scorpion album; and in jazz, when Robert Glasper invited the band to appear on his album of Miles Davis remakes, Everything’s Beautiful. Their records and live shows won them raves in The Guardian, Rolling Stone, and in the New York Times, where Jon Pareles wrote that “Hiatus Kaiyote’s music stretches and bends every parameter.”

ParqEx has got you covered for the Hiatus Kaiyote concert. We’ve got several parking spaces all around the Boulder Theater!