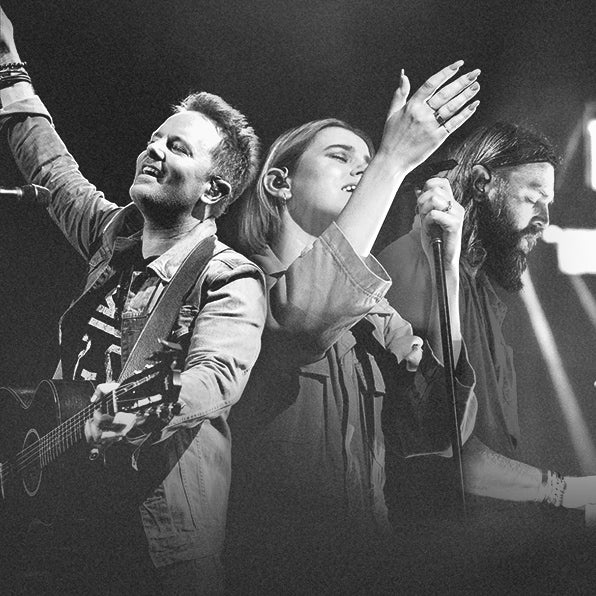 Hillsong United is a worship band that originated as Hillsong Church. In 1998 as part of Hillsong’s youth ministry, the band consisted of several rotating worship leaders from the church, including Joel Houston, Taya Smith-Gaukrodger, Matt Crocker, Jonathon Douglass, Brooke Fraser, Jad Gillies, and Benjamin Hastings. Due to several songs written by the youth ministry, Hillsong Worship leader Darlene Zschech recommended that they record an album, which resulted in their debut extended play, One, which was released alongside the Hillsong Worship album Touching Heaven Changing Earth.

Since then, the group has released fourteen live albums and five studio albums (Sixteen albums in total). In addition, the band composes songs and performs in church services and concerts on worldwide tours. Christopher Dwayne Tomlin is an American contemporary Christian music singer, songwriter, and worship leader from Grand Saline, Texas, United States, who sold over 7 million records. He is a member of Passion Conferences and is signed to EMI’s sixstepsrecords. Some of his most well-known songs are “How Great Is Our God,” “Our God,” “Whom Shall I Fear (God of Angel Armies),” and his cover of “Good Good Father.”

ParqEx has got you covered for the Hillsong United + Chris Tomlin concert. We’ve got several parking spaces all around the FTX Arena!