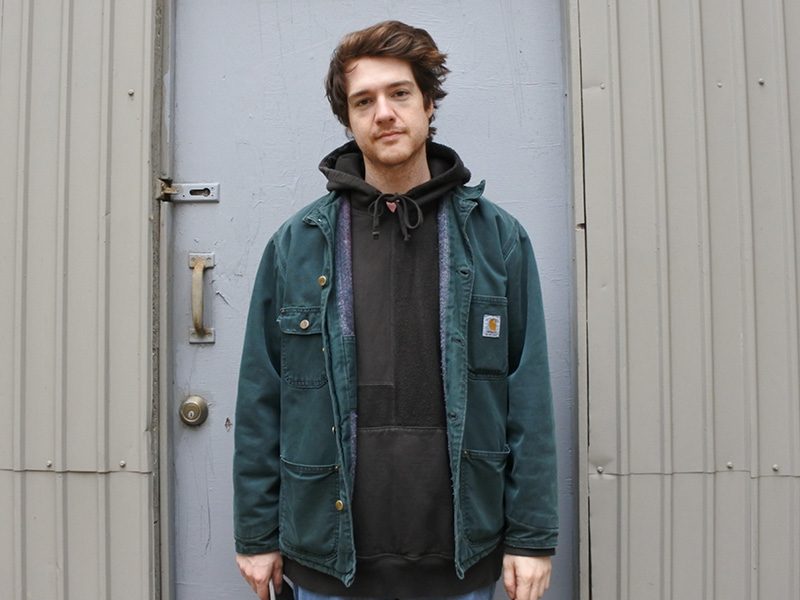 Homeshake is the solo musical project of Montreal-based singer-songwriter and musician Peter Sagar. He released his debut cassette, The Homeshake Tape, in January 2013, with a second, titled, Dynamic Meditation, released in October 2013. Regular contributors to the project are Mark Goetz, Greg Napier, and Brad Loughead. Homeshake released his debut full-length album, In the Shower, in 2014, and his second album, an indie-pop electro R&B affair called Midnight Snack, in 2015. His third album under the project, Fresh Air, a yacht rock, synth-pop, and R&B vibe album, was released in 2017. His fourth album, Helium, was released in 2019, charting at number 5 on the Heatseekers Albums chart. “The lyrics read like Sativa-enhanced observations on technology and extroverted introversion, the kind of stuff minor celebrities pass off as insight to a thousand retweets.” Says Pitchfork.

Sagar wrote the majority of his fifth studio album, Under the Weather, in 2019, when he was going through a long, unrelenting period of sadness. “I was in a deep, deep depression,” he recalls of that period now. “Tours were breaking me. It was awful.” Sagar and his partner were living in Montreal, and while everyone was out being social, he was inside listening to ambient music, binging Star Trek, and writing songs.

ParqEx has got you covered for the Homeshake concert. We’ve got several parking spaces all around The Wiltern!