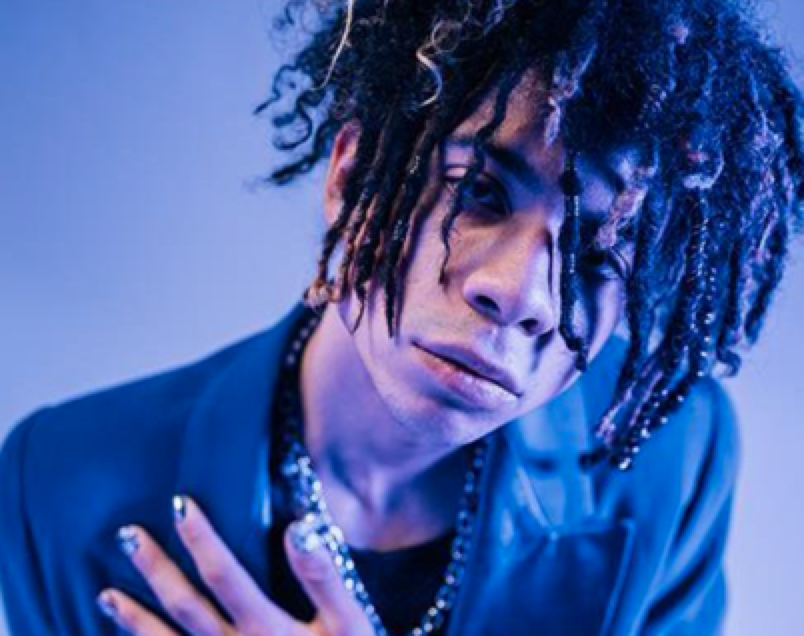 Born in Puerto Rico and raised in Corpus Christi, Iann found instant success with the first song he ever wrote. “I was in high school, and my friends told me to make a song because they knew I was good at writing,” he remembers. Despite his lack of experience, the track earned 10,000 plays a week through word-of-mouth. Iann then began putting out a song a week, drawing more and more listeners and eventually catching the ear of Internet Money founder Taz Taylor. After arriving in L.A., Iann started working with producer Nick Mira, and they went on to release “Cutthroat” together in February 2019. Within a month of its release, “Cutthroat” had amassed over 13 million streams on SoundCloud, and Iann began to gain a significant buzz for his moody and melodic brand of lo-fi hip-hop. Iann’s rapid rise on SoundCloud brought him to the attention of 10K Projects, who immediately signed him and released his debut mixtape; nothing was ever good enough in April 2019. The mixtape features the single “Emotions,”— a heavy-hearted but deeply infectious track that racked up three million plays in just a month. A year later, the way has over 111 million plays on Spotify and continues to grow. Iann has 150M+ streams just on Spotify alone on his most recent album “I’m Gone” (since released June 12), and his single Sick and Tired,” featuring Machine Gun Kelly and Travis Barker, launched at No. 3 on the Hot Rock Songs chart, driven by 4.5 million first-week U.S. streams. In addition, Iann was named the number 1 Emerging Artist on Billboard due to his most recent collaboration with 2kGoldn for the current No. 6 Billboard charting single “Mood.”

ParqEx has got you covered for the Iann Dior concert. We’ve got several parking spaces all around Summerfest!