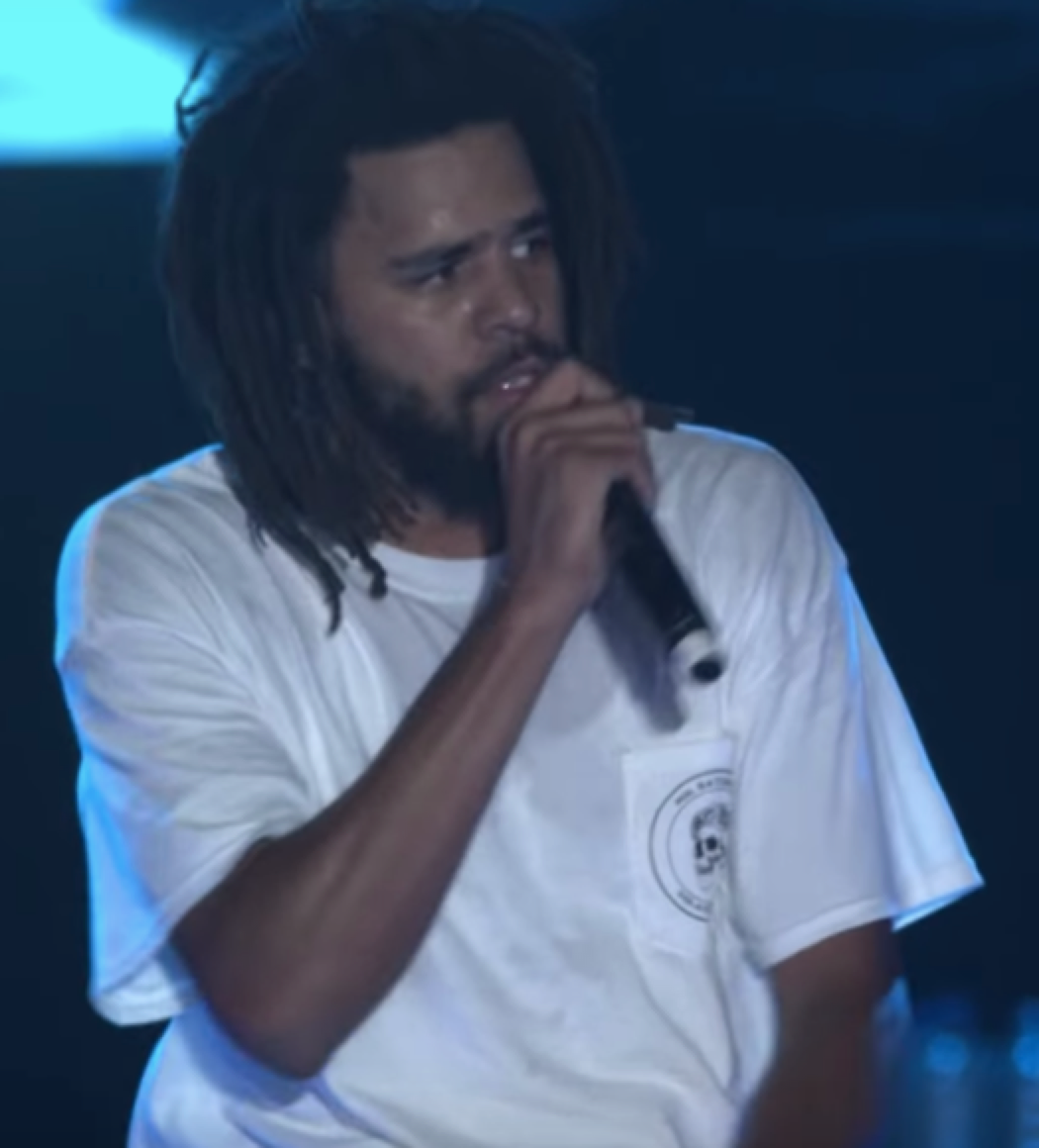 J. Cole is an American rapper, singer, songwriter, record producer, and professional basketball player for the Scarborough Shooting Stars of the Canadian Elite Basketball League. He is regarded as one of the most influential rappers of his generation. Born on a military base in Germany and raised in Fayetteville, North Carolina, Cole initially gained recognition as a rapper following his debut mixtape, The Come Up, in early 2007. Intent on further pursuing a musical career, he released two additional mixtapes, The Warm-Up (2009) and Friday Night Lights (2010), to critical acclaim, after signing to Jay-Z’s Roc Nation imprint in 2009.

Self-taught on piano, Cole also acts as a producer alongside his rap career, producing singles for artists such as Kendrick Lamar and Janet Jackson and handling most of his projects’ production. He has also developed other ventures, including Dreamville Records, as well as a non-profit organization called the Dreamville Foundation. Dreamville’s compilation album Revenge of the Dreamers III (2019) debuted at number one on the Billboard 200 and was nominated for Best Rap Album at the 2020 Grammy Awards. In addition, in January 2015, Cole decided to house single mothers rent-free at his childhood home in Fayetteville, North Carolina.

Cole has won a Grammy Award for Best Rap Song, a Billboard Music Award for Top Rap Album, three Soul Train Music Awards, and 8 BET Hip Hop Awards. In addition, all five of his albums have been certified platinum by the Recording Industry Association of America (RIAA) and Revenge of the Dreamers III.

ParqEx has got you covered for J. Cole the concert. We’ve got several parking spaces all around Grant Park for Lollapalooza!