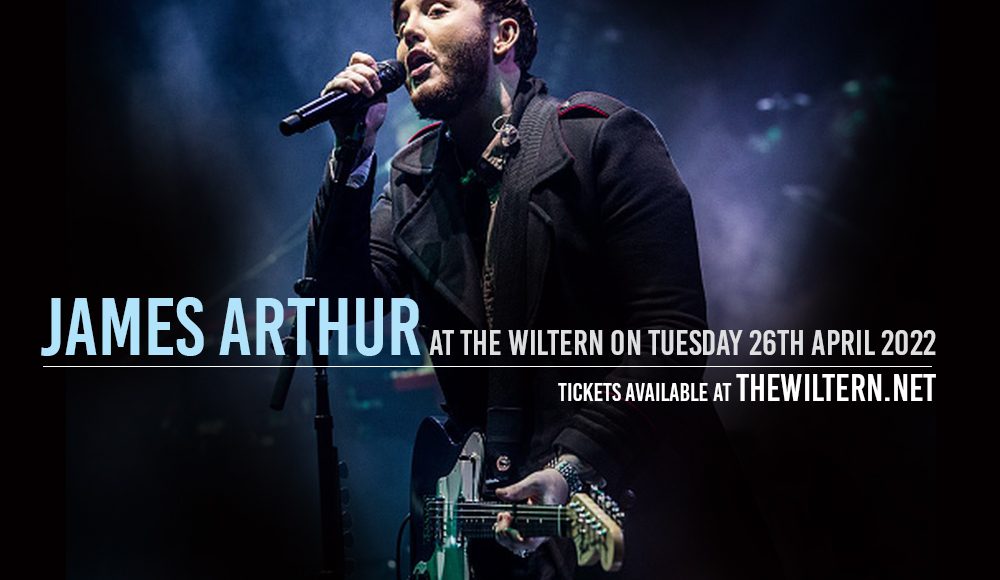 Finding his roots in England, Arthur started writing and recording songs and performing with different bands at 15, having pop/rock, hip-hop, and R&B influences throughout his career. He found success as he won the ninth season of The X Factor UK with his winning song, his cover of “Impossible” by Shontelle, released as a charity single for Together for Short Lives, was the fastest-selling X Factor winner single, having topped the UK singles chart in the first week.

He’s won awards for “Best International Song” from Los Premios 40 Principales, “International Breakthrough of The Year” from NRJ Music Awards, “Award Winning Song” from the BMI Pop Awards, and other nominations as well.

Now, it’s all making sense. James Arthur is back and is stronger than ever. He’s been through ups and downs, but he isn’t letting go. His upcoming album “It’ll All Make Sense in the End” is dropping soon, and he’s been giving us new doses of the ‘medicine of fresh new music as he embarks on this new era.

Get a dose of your favorite James Arthur bops, hits, and brand new music live at The Wiltern on Tuesday, 26th April 2022. Book your tickets now!

ParqEx has got you covered for the James Arthur concert. We’ve got several parking spaces all around The Wiltern!