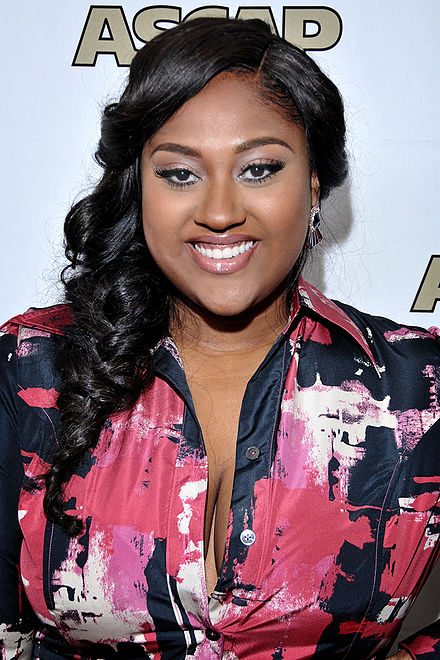 Jazmine Sullivan is an American singer-songwriter. Born and raised in Philadelphia, her debut album, Fearless was released in 2008 to commercial and critical success. The record topped Billboard’s Top R&B/Hip-Hop Albums chart and was certified platinum by the Recording Industry Association of America (RIAA). It spawned four singles, including “Need U Bad” and “Bust Your Windows”, both of which were in the top 40 of the Billboard Hot 100 chart; the former became Sullivan’s first and only number one on the Billboard Hot R&B/Hip-Hop Songs chart.

Sullivan followed this with her second studio album, Love Me Back, in 2010, which was received favorably by critics. After taking a three-year break, Sullivan signed with RCA Records and released her first studio album under the label, Reality Show, in 2015, and it became her second album to peak at number one on the Top R&B/Hip-Hop Albums chart. In 2021, she released her critically acclaimed first EP, Heaux Tales which has the single “Pick Up Your Feelings”.

Sullivan has received two Grammy Awards, a Billboard Women in Music Award, two Soul Train Music Awards, three NAACP Image Awards, and two BET Awards over the course of her career. In 2022, Time placed her on their list of the 100 Most Influential People.

ParqEx has got you covered for the Jazmine Sullivan concert. We’ve got several parking spaces all around Grant Park for Lollapalooza!