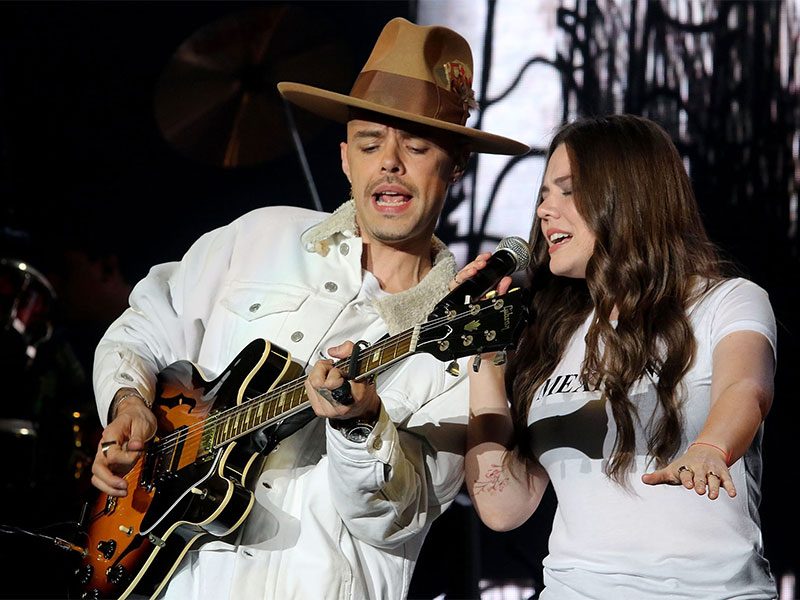 The Jesse & Joy 2022 tour will be massive as it will hit major cities, including Atlanta, Philadelphia, New York, Chicago, Houston, Detroit, and many more. They will also have the support of Little Jesus Chile as a special guest on tour.

The Cliches tour is backed by their fifth studio album, “Aire.” The album reached number seven on Billboard’s Latin Pop Chart and received a Gold certification from the RIAA. In addition, it managed to sell over 500k copies in the United States only, which is massive.

The sibling duo has also received six Grammy awards to date. Previously Jesse & Joy have co-headlined a tour with Sin Bandera and Gloria Trevi. They are known for their amazing on-stage chemistry and beautiful performances throughout. It is uncommon for a sibling duo to feature as a band, but Jesse & Joy certainly gives off many sibling goals vibe. They are also known for fulfilling crowd demands at their shows, singing the songs that they are requested.

If you also want to experience the duo live, get your tickets ASAP before they ultimately sell out.

ParqEx has got you covered for the Jesse & Joy concert. We’ve got several parking spaces all around The Wiltern!