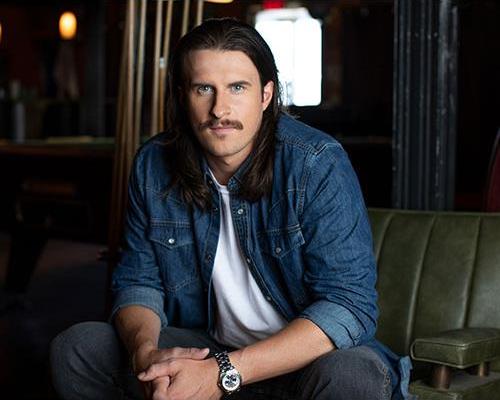 Hailing from the Great Smoky Mountains of North Carolina, John Morgan brings a blue-collar toughness to the Country that’s pulled straight from the only life he knows. John began playing at eight years old, inspired by six-string legends, before touring the Bluegrass-festival circuit with his family band. Roughly a year after deciding to follow his passion and move to Nashville, John crossed paths with Kurt Allison and Tully Kennedy, two incredible songwriters and longtime bandmates of Country superstar Jason Aldean. The hard-rocking Country tastemakers immediately recognized John’s potential, and Aldean agreed. After cutting several songs written by John, including his latest history-making single with Carrie Underwood, “If I Didn’t Love You,” Aldean signed John to Night Train Records. As John works toward his debut, he has had an invaluable all-access pass as he joined the superstar’s Back In The Saddle Tour last Fall. His first song, “Coldest Beer In Town,” is available now.