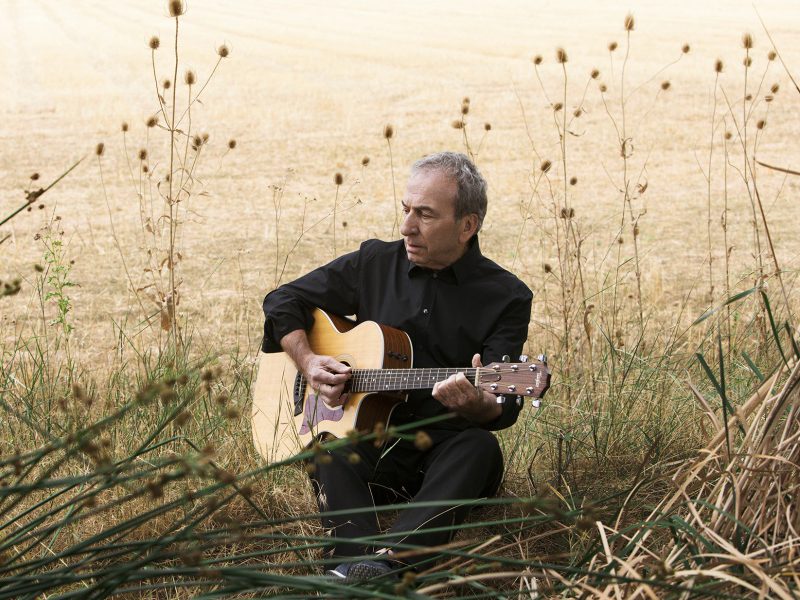 No one knew that a kid aged 6, who likes to play the lute, would create his legacy in Latin pop, and his compositions will be recorded by famous singers like Bertín Osborne, Vikki Carr, Raphael, Miguel Bosé, Rocío Jurado, Jeanette, and many more. In Jeanette’s song, Porque te vas, his composition sold a record-breaking 4 million copies in 1976. In 1973, Jose Luis Perales gave singing a try and released his first single, Celos de mi Guitarra which gathered massive applause in Latin America and Spain. Afterward, he shifted his focus toward singing. To date, Perales has recorded more than 500 songs. His famous hits are Un velero llamado Libertad, Qué pasará mañana, Y te vas, El amor and Canción de otoño.

He is also nominated for several awards such as Grammy, Goya, and Feroz. If you want to see the icon live, get your tickets right now before they are all gone!

ParqEx has got you covered for the Jose Luis Perales concert. We’ve got several parking spaces all around The Wiltern!