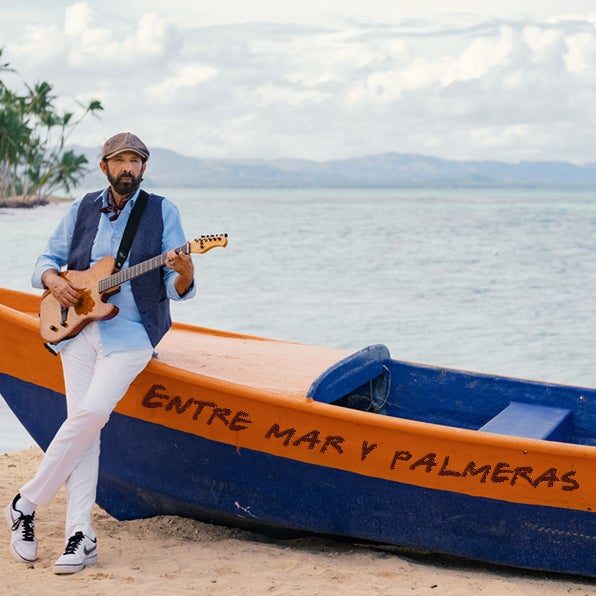 Juan Luis Guerra Seijas is a Dominican musician, singer, composer, and record producer. He has sold 30 million records worldwide, making him one of the best-selling Latin music artists. He has won numerous awards throughout his career, including 21 Latin Grammy Awards, two Grammy Awards, and two Latin Billboard Music Awards.

Guerra won 3 Latin Grammy Awards in 2010, including Album of the Year. In 2012, he won the Latin Grammy Award for Producer of the Year. Guerra is one of the most internationally recognized Latin artists of recent decades. His popular merengue and Afro-Latin fusion style have garnered considerable success throughout Latin America.

He is also credited for popularizing bachata music globally. He is often associated with the genre, although his distinct bachata style features a more traditional bolero rhythm and aesthetic mixed with bossa-nova influenced melodies and harmony in some of his songs. He does not limit himself to one kind of music; instead, he incorporates diverse rhythms like merengue, bachata-fusion, balada, salsa, rock and roll, and even gospel. “Ojalá Que Llueva Café” (“Let’s hope it will rain coffee”) is one of his most critically acclaimed pieces.

ParqEx has got you covered for the Juan Luis Guerra concert. We’ve got several parking spaces all around the FTX Arena!