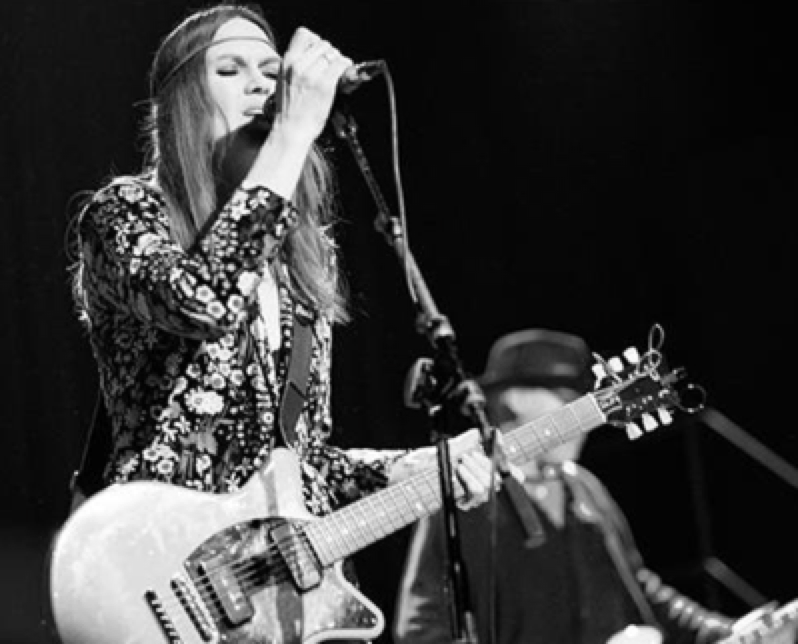 website maker Juliana Hatfield is an American musician and singer-songwriter from the Boston area, formerly of the indie rock bands Blake Babies, Some Girls, and The Lemonheads. She also fronted her band, The Juliana Hatfield Three, along with bassist Dean Fisher and drummer Todd Philips, active in the mid-1990s and again in the mid-2010s. It was with the Juliana Hatfield Three that she produced her best-charting work, including the critically acclaimed albums Become What You Are (1993) and Whatever, My Love (2015), and the singles “My Sister” (1993) and “Spin the Bottle” (1994).

She has performed and recorded as a solo artist and as one half of Minor Alps with Matthew Caws of Nada Surf. In December 2014, Paste named her cover of the song “Needle in the Hay” by Elliott Smith, number 10 in a list of the 20 Best Cover Songs of 2014. In 2014, she reformed The Juliana Hatfield Three, announcing the new album Whatever, My Love for 2015. In late December, Stereogum named the album “one of their most anticipated albums of 2015” On January 4, 2015, Consequence of Sound called it “one of the 50 most anticipated albums of 2015.”

In 2016 she formed a collaboration with Paul Westerberg under the moniker The I Don’t Care to release the album Wild Stab. More recently, she has released an album of original work titled Weird in 2019, sandwiched between two cover songs, Juliana Hatfield Sings Olivia Newton-John (2018) and Juliana Hatfield Sings The Police (2019).

ParqEx has got you covered for the Juliana Hatfield concert. We’ve got several parking spaces all around Summerfest!