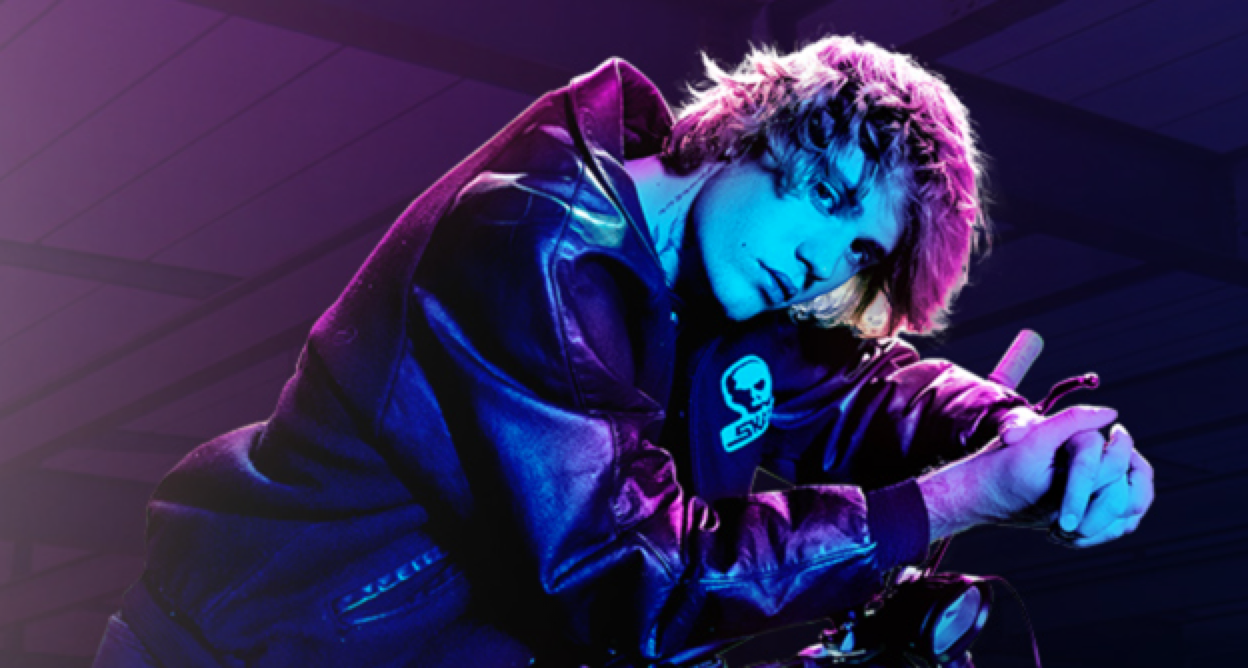 Justin returns to the road on the heels of the global #1 album Justice, his eighth album to debut at #1 on the Billboard 200. Bieber made history as the first male solo artist to debut at #1 on both the Billboard 200 album chart and Billboard Hot 100 singles chart with his certified-platinum smash hit “Peaches.” With over 75 billion career streams and over 70 million albums sold worldwide, Justin continues to reign as one of the biggest artists in the world. Bieber is the #1 artist on YouTube with over 60 million subscribers worldwide and is the #1 artist on Spotify global with over 75 million monthly listeners. Justice has garnered over four and a half billion streams worldwide since its release in March.

ParqEx has got you covered for the Justin Bieber concert. We’ve got several parking spaces all around The United Center!

Just sign up, get the app, or search on your desktop for where you need parking and book — you’re set!