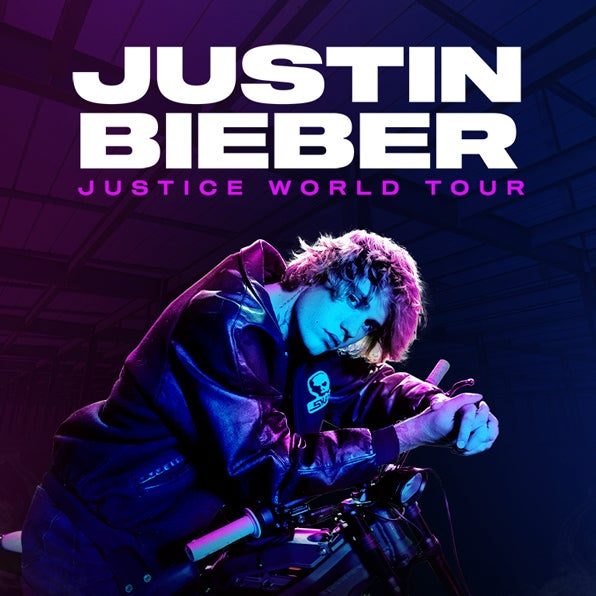 Justin Drew Bieber is a Canadian singer. He was discovered by American record executive Scooter Braun and signed with RBMG Records in 2008, gaining recognition with the release of his debut seven-track EP My World (2009) and soon establishing himself as a teen idol. Bieber is one of the best-selling music artists of all time, with estimated sales of over 150 million records worldwide.

He is credited with three Diamond certifications from the RIAA for “Baby”, “Sorry” and “Despacito”. He has received numerous accolades, including two Grammy Awards, one Latin Grammy Award, two Brit Awards, one Bambi Award, 21 Billboard Music Awards, 18 American Music Awards, a record 21 MTV Europe Music Awards (the most wins for any artist in history), six MTV Video Music Awards, 23 Teen Choice Awards (the most wins for a male individual), and 32 Guinness World Records. Time named Bieber one of the 100 most influential people in the world in 2011, and he was included on Forbes’ list of the top ten most powerful celebrities in 2011, 2012, and 2013.

Justin Bieber is bringing his Justice World Tour to the FTX Arena on Wednesday, April 13, 2022.

ParqEx has got you covered for the Justin Bieber concert. We’ve got several parking spaces all around the FTX Arena!