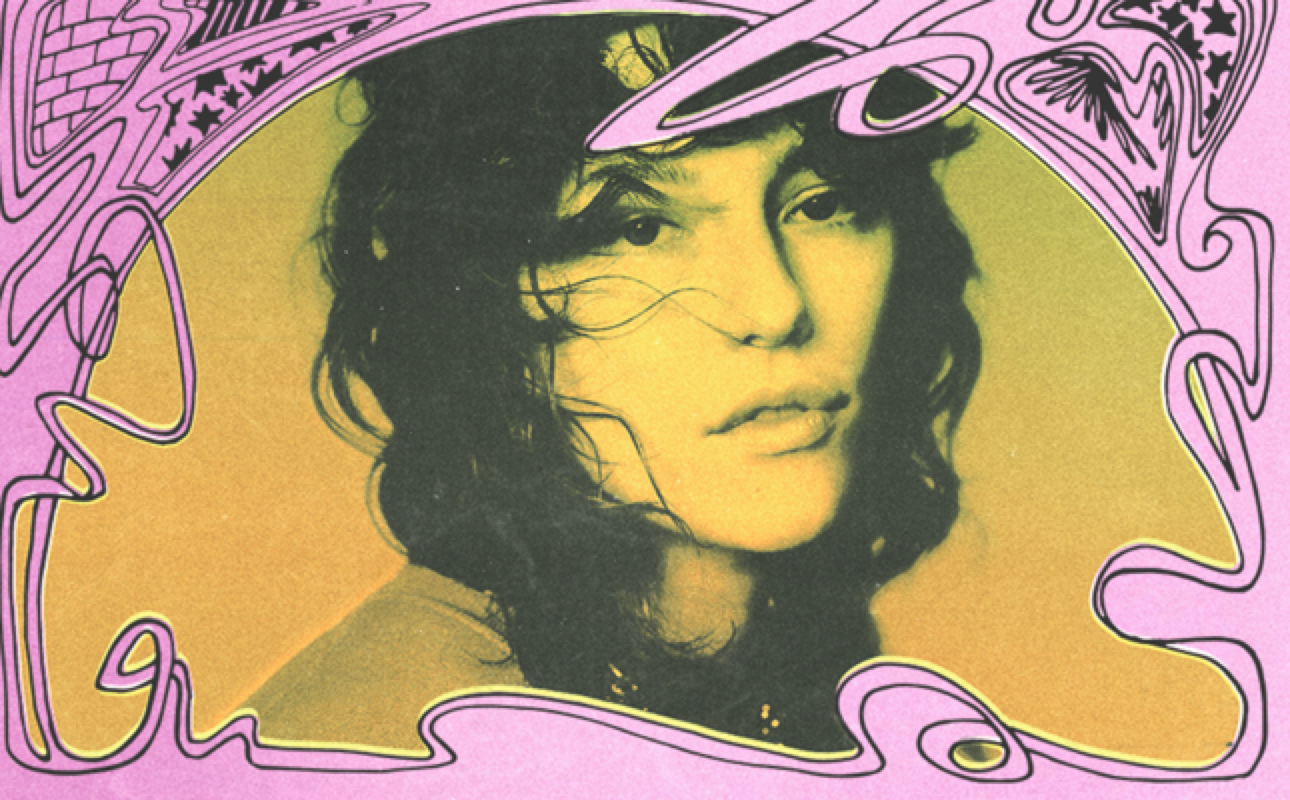 Born and raised in Brooklyn, NY, King Princess is a vocalist, multi-instrumentalist, and songwriter whose debut single, an ode to untold queer histories titled “1950,” became an overnight smash hit with over 560 million streams to date and eventually achieved Platinum status in the United States and Australia. Her debut album Cheap Queen was released in 2019 via Mark Ronson’s Zelig Records/Columbia Records to widespread critical acclaim from The New York Times, Pitchfork, NPR, Rolling Stone, and others, and she has performed on “Saturday Night Live” and “The Late Show with Stephen Colbert.” Her sold-out tours have taken her across the world with festival sets at Coachella, Glastonbury, Governors Ball, and Bonnaroo and landed her on the cover of V Magazine, GQ Style the UK, Highsnobiety, and more.

ParqEx has got you covered for the King Princess concert. We’ve got several parking spaces all around The Sylvee!