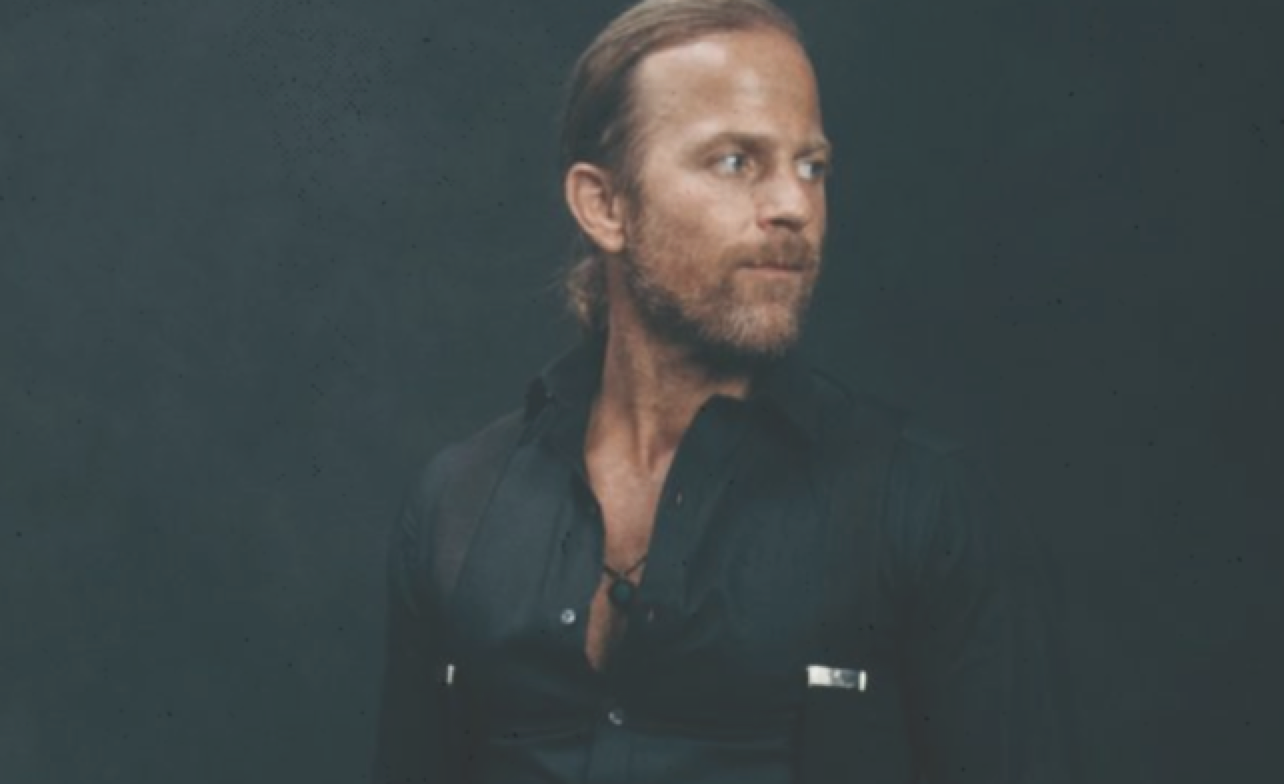 Multi-PLATINUM singer/songwriter Kip Moore just released his electrifying new track “Fire On Wheels.” Co-written and co-produced by Moore and Jaren Johnston (The Cadillac Three), the new track is a volume-up, groove-driven anthem. With “Fire On Wheels” embodying the energy of Moore’s life out on the road, he also revealed his multi-city FIRE ON WHEELS TOUR will kick off in Salt Lake City, UT on 9/8. Moore has invited special guests Boy Named Banjo to join him this fall, on the trek that will see Moore bring his renowned live show to cities across the country, as well as a stop in Canada. Known as “one of the country’s more thoughtful artists” (Billboard) Moore has toured the world earning acclaim and a rabid fanbase as an all-in performer in each setting, consistently selling out headlining shows internationally with huge followings in The U.S, The U.K, Europe, Australia, and Canada. Praised by Noisey as “an uncompromising, genre-defying artist firing on all cylinders” Moore has blazed his own trail, with “a bit more Southern rock than traditional country… to be a Kip Moore fan suddenly became a marker of your having a certain refinement in your country-music taste” (Chicago Tribune). Moore first splashed into the mainstream with the double-PLATINUM “Somethin’ ‘Bout a Truck” in 2012, then followed up with three more best-selling No. Ones (“Hey Pretty Girl,” “Beer Money” and “More Girls Like You”), a trio of ambitious, critically-praised albums, and two gritty EPs that landed Moore on multiple “Best Of” lists. Moore recently garnered resounding acclaim for his fourth studio album, WILD WORLD. The set, co-written and co-produced by Moore, was spotlighted by critics as “especially vital; occasionally, even rare,” (Esquire). For more information visit kipmoore.net, and follow Moore on Twitter, Facebook, Instagram, and TikTok.

ParqEx has got you covered for the Kip Moore concert. We’ve got several parking spaces all around The Sylvee!