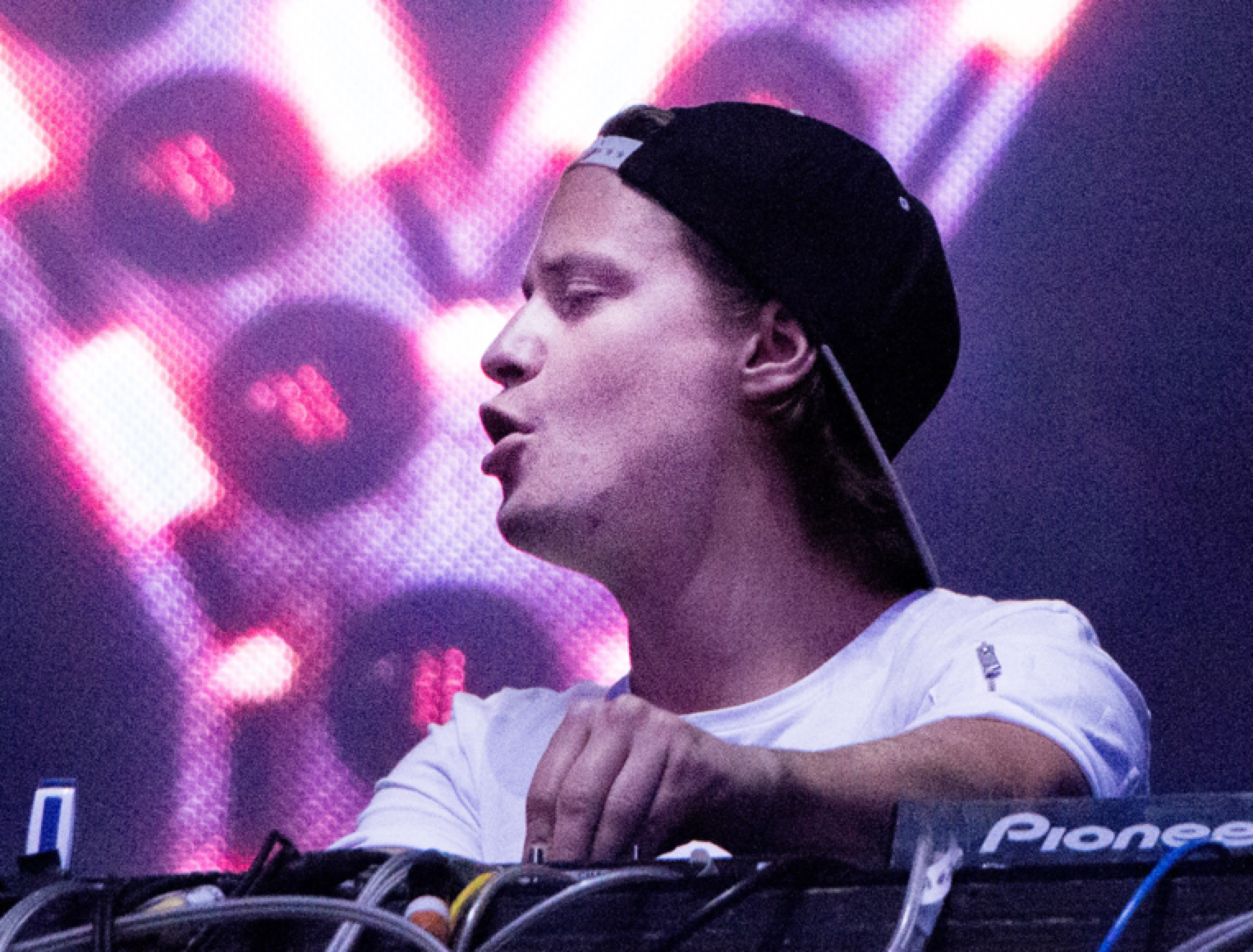 Kygo became the first house music producer to perform at an Olympics closing ceremony in August 2016 at the 2016 Rio Olympics. In March 2018, Billboard ranked Kygo 3rd on its 2018 ranking of dance musicians titled Billboard Dance 100. The same year, he was ranked 32 on DJ Mag’s Top 100 DJs of the world, and in October 2019, he was ranked 42.