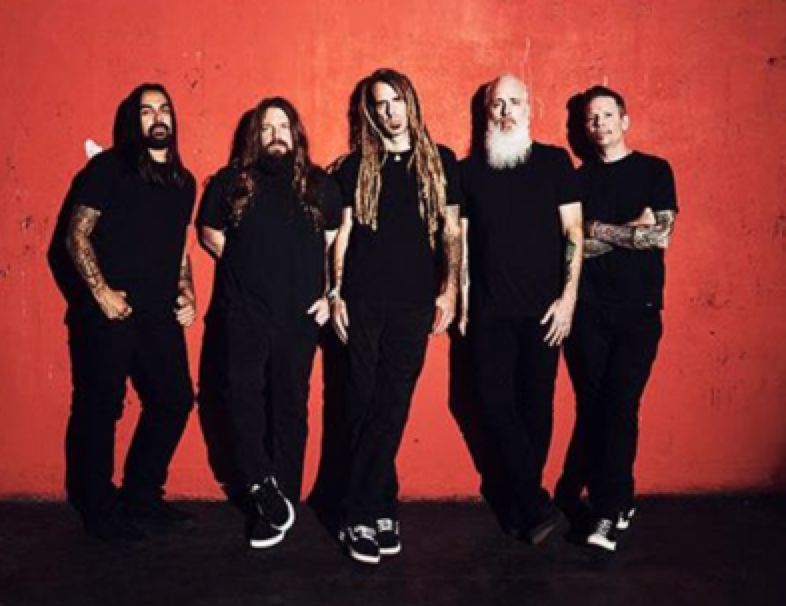 Lamb of God is an American heavy metal band from Richmond, Virginia. Formed in 1994 as Burn the Priest, the group consists of bassist John Campbell, vocalist Randy Blythe, guitarists Mark Morton and Willie Adler, and drummer Art Cruz. The band is considered a significant member of the new American heavy metal movement wave.