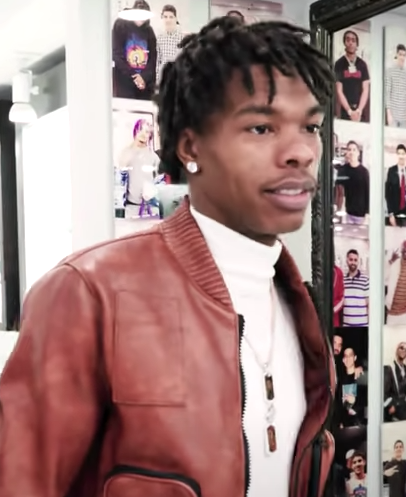 Throughout his career, Lil Baby has received one Grammy and one BET award. In addition, he was crowned the biggest all-genre ‘Artist of the Year’ at the Apple Music Awards 2020.