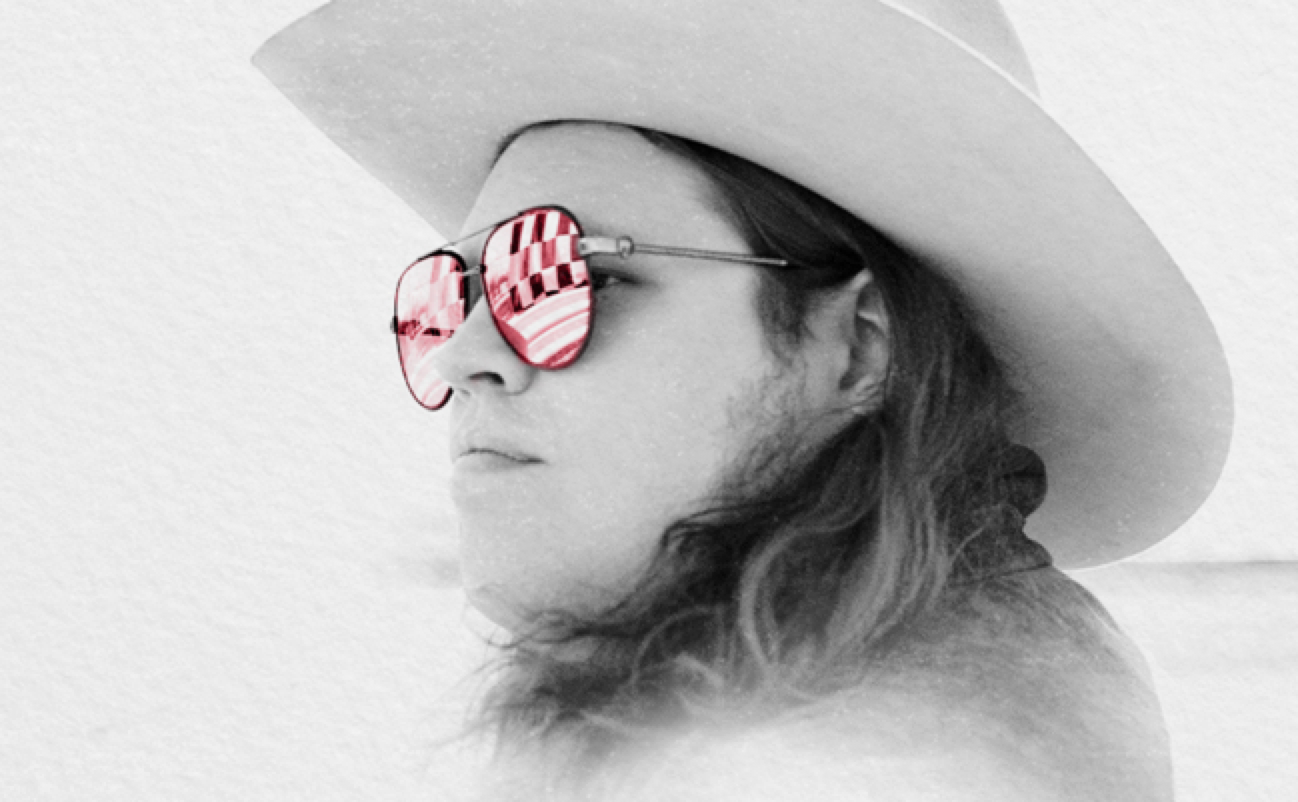 GRAMMY® Award-nominated artist, performer, and songwriter Marcus King were downright destined to play music. By eight years old, the fourth-generation Greenville, SC native performed alongside pops, grandpa, and his uncles for the first time. Logging thousands of miles on the road as “The Marcus King Band,” he established himself with unparalleled performance prowess and a dynamic live show. In 2020, he linked up with Dan Auerbach [The Black Keys] and cut his solo debut El Dorado, garnering a GRAMMY® Award nomination in the category of “Best Americana Album.” Beyond praise from NPR, American Songwriter, and more, Rolling Stone christened it “excellent,” and Associated Press went as far as to claim, “El Dorado already stands out as a definite high point of 2020.” In between packing venues on his own, he performed alongside Chris Stapleton, Greta Van Fleet, and Nathanial Rateliff in addition to gracing the bills of Stagecoach and more with one seismic show after the next. Along the way, he caught the attention of Rick Rubin and signed to American Recordings.
Plugged into his old man’s dusty amp with a ’59 Les Paul in hand, Marcus set out to make a rock ‘n’ roll record in 2022. He didn’t disguise his ambitions at all. He didn’t hold back. He didn’t think about anything but writing from the gut, shooting from the hip, and playing straight from the heart. Joined by Auerbach, he made the kind of rock ‘n’ roll record that makes arenas and asses shake, and it’s called Young Blood [American Recordings/Republic Records].

ParqEx has got you covered for the Marcus King concert. We’ve got several parking spaces all around The Sylvee!