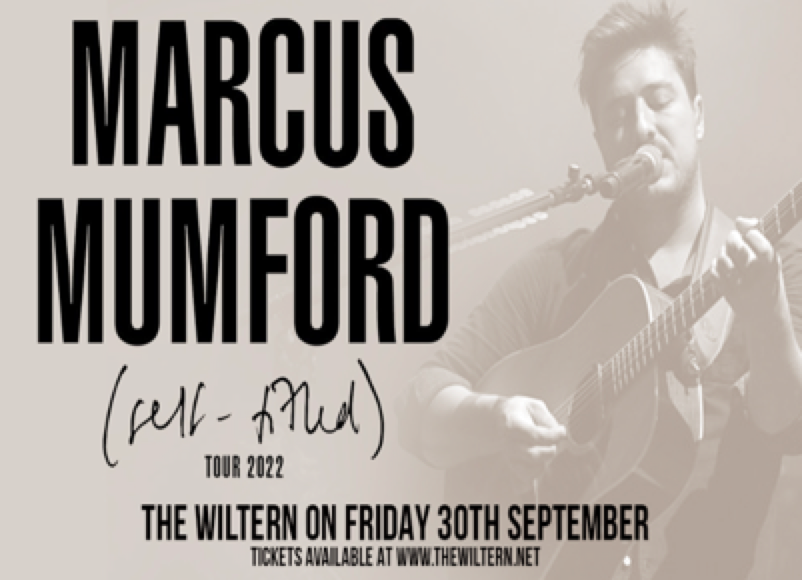 In support of his solo debut, Marcus Mumford is embarking on a solo headlining tour in North America – including a stop at The Wiltern on September 30th.

In an interview with Rolling Stone in 2020, Marcus shared that the band gave him the green light to explore his own personal creativity. “We’ve definitely given each other the blessing to do whatever feels right creatively. The idea of co-writes doesn’t scare me at all. It’s quite exciting. It feels like I have a lot of business to do with my instruments and my gear, so I’m excited to lean into that in the next year.” he shared.

Releasing the lead single “Cannibal” from his upcoming record, Mumford shared “In January 2021, facing demons I danced with for a long time in isolation, I wrote a song called ‘Cannibal’,”

“I took it to my friend Blake Mills, and we began the process of making this album, dear to my heart, called (self-titled)”

Don’t miss out on big surprises by the one and only Marcus Mumford live on stage by booking your tickets now!

ParqEx has got you covered for the Marcus Mumford concert. We’ve got several parking spaces all around The Wiltern!