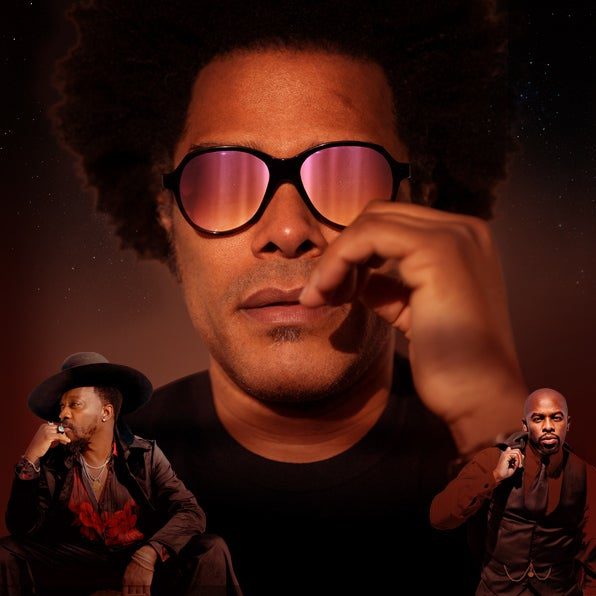 Gerald Maxwell Rivera, known as Maxwell, is an American singer-songwriter, record producer, and multi-instrumentalist. Along with fellow musicians D’Angelo and Erykah Badu, Maxwell has been credited as an originator of the “neo-soul” movement that rose to prominence during the late 1990s.

He released his debut studio album Maxwell’s Urban Hang Suite in 1996 to widespread critical acclaim and commercial success. The album was certified 2x Platinum, and it was the first of four consecutive Platinum-selling studio albums. Maxwell released Embrya in 1998, Now in 2001, and BLACKsummers’night in 2009. BLACKsummers’night was nominated for 6 Grammy Awards (winning two), including Song of the Year for “Pretty Wings.”

Maxwell released his fifth studio album, blackSUMMERS’night in 2016. He has won 3 Grammy Awards out of 13 nominations, 6 Soul Train Music Awards and 2 NAACP Image Awards. In addition, Maxwell was presented with the Lifetime Achievement Award for “his innovative contributions to the music industry as a singer, songwriter, and producer” by the Congressional Black Caucus Foundation and Congressional Black Caucus in 2019. Maxwell is bringing The Night Tour to the FTX Arena on Sunday, May 8, 2022, with Anthony Hamilton & Joe’s special guests.

ParqEx has got you covered for the concert. We’ve got several parking spaces all around the FTX Arena!