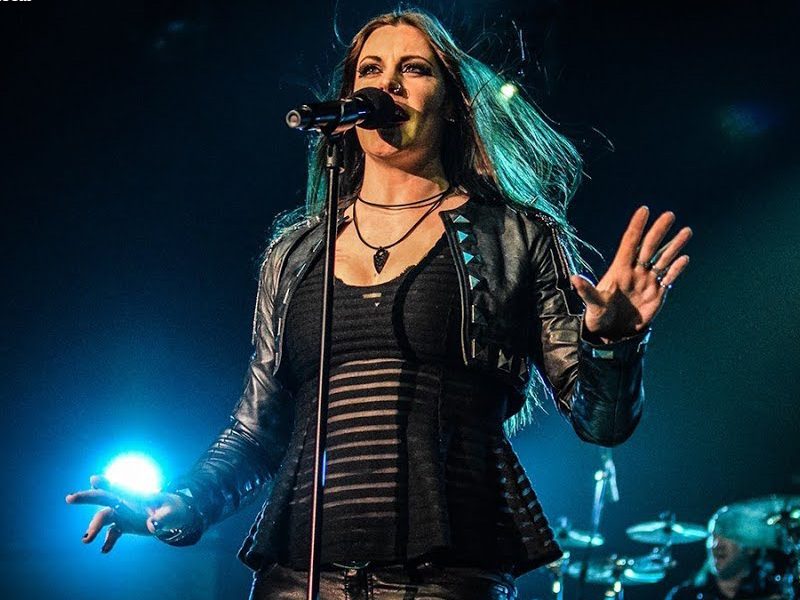 Their 2004 album, Once, has sold more than one million copies and was the band’s breakthrough in the United States. The band is the most successful Finnish band worldwide, selling more than 9 million records and receiving more than 60 gold and platinum awards, having released five Number 1 albums and thirteen Number 1 singles. Nightwish was inducted into the Finnish Music Hall of Fame on October 26, 2018. In addition, the band announced the release of their new album titled Human. :II: Nature. for April 10, 2020, the first single of the album “Noise” was released on February 7, 2020.

Apocalyptica from Helsinki, Finland, comprises classically trained cellists Eicca Toppinen, Paavo Lötjönen, and Perttu Kivilaakso drummer Mikko Sirén. Apocalyptica has released 13 singles; their single, “I Don’t Care,” featuring the former lead singer of Three Days Grace, reached No. 1 in 2008 on the US Hot Mainstream Rock Tracks chart. They have sold over four million albums to date, and the band’s 9th studio album, an instrumental, cello, was released on January 10, 2020.

ParqEx has got you covered for the Nightiwsh concert. We’ve got several parking spaces all around The Wiltern!