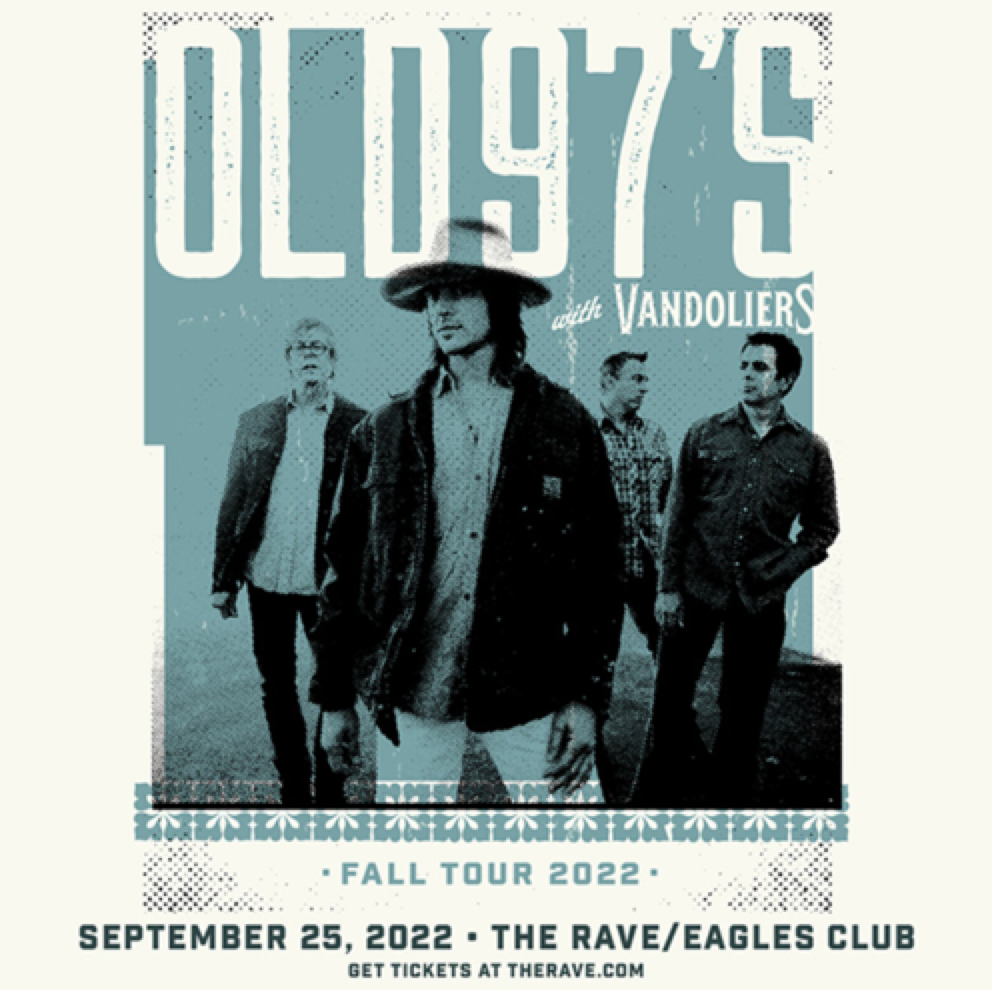 Old 97’s is an American alternative country band from Dallas, Texas. Formed in 1992, they have since released twelve studio albums, two full extended plays shared split duty on another, and one live album. Their most recent release is Twelfth.

They were pioneers of the alt-country movement during the mid-to-late 1990s, then they developed more of a power pop style in the 2000s. Lead vocalist and primary songwriter Rhett Miller has described the band’s style as “loud folk”. The band’s name is in reference to the Wreck of the Old 97.

ParqEx has got you covered for the Old 97’s concert. We’ve got several parking spaces all around The Rave/Eagles Club!