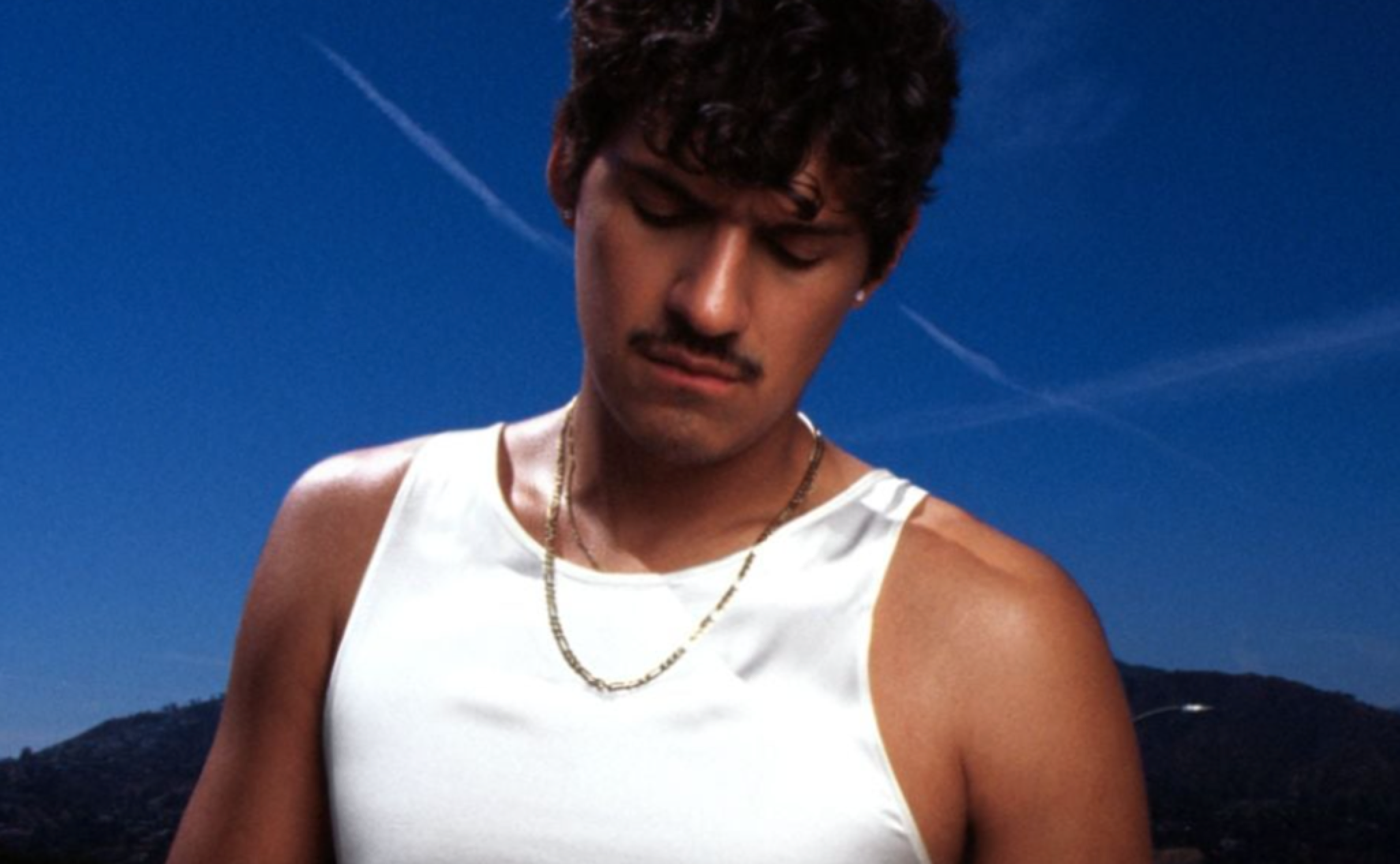 Omar Apollo is one of music’s most exciting shape-shifters. In just a few years’ time, the Indiana-raised Mexican-American singer-songwriter went from teenage strummer to one of the most hotly-tipped rising stars of his generation. Apollo has had a transformative but linear journey, from listening to Brandy and Stevie Wonder as a kid to plucking away at a guitar as a pre-teen, to self-releasing a pair of EPs as a young man—2018’s Stereo and 2019’s Friends—that established his signature “bedroom soul” and earned him love from fans and press (Pitchfork, Rolling Stone, The FADER, et al.). As unique as his sound is, Apollo has garnered as much attention for his lyrics—themes of romantic yearning and self-improvement swirled up with expressions of cultural heritage and identity. In 2020, he released his home-recorded project Apolonio which featured collaborations with Bootsy Collins, DJ Dahi, Albert Hammond, Jr., and more. To celebrate Apolonio’s release, Apollo performed a live stream concert from Paisley Park, the legendary residence of one of his heroes, Prince. 2021 saw the release of two singles, “Go Away,” which Apollo performed on The Tonight Show Starring Jimmy Fallon, and “Bad Life” featuring Kali Uchis. Apollo closed out the year on a high note receiving his first Latin GRAMMY nomination for his collaboration “Te Olvidaste” with C Tangana. Apollo’s long-awaited debut album IVORY arrived in the Spring of 2022 and catapulted him to another level in his career while earning him critical acclaim from the likes of the New York Times who celebrated his “knack for jagged, irreverent pop songs” and Rolling Stone who declared him “one of the most exciting artists of his generation.” Album singles such as “Invincible” featuring Daniel Caesar, “Killing Me”, “Go Away”, and “Tamagotchi (Prod. by Pharrell and Chad Hugo)” cross genre lines as well as language barriers as the full-length showcases even greater musical diversity from the already boundless creator. He went on to perform those and more at a breakout Coachella set in April of 2022 and again across his sold-out Desvelado tour. Despite all that he has accomplished, Omar feels like he’s just getting started. The artist who once called himself “just a kid from Indiana” is breaking new ground, abandoning all comfort zones, and never looking back.

ParqEx has got you covered for the Omar Apollo concert. We’ve got several parking spaces all around the Boulder Theater!