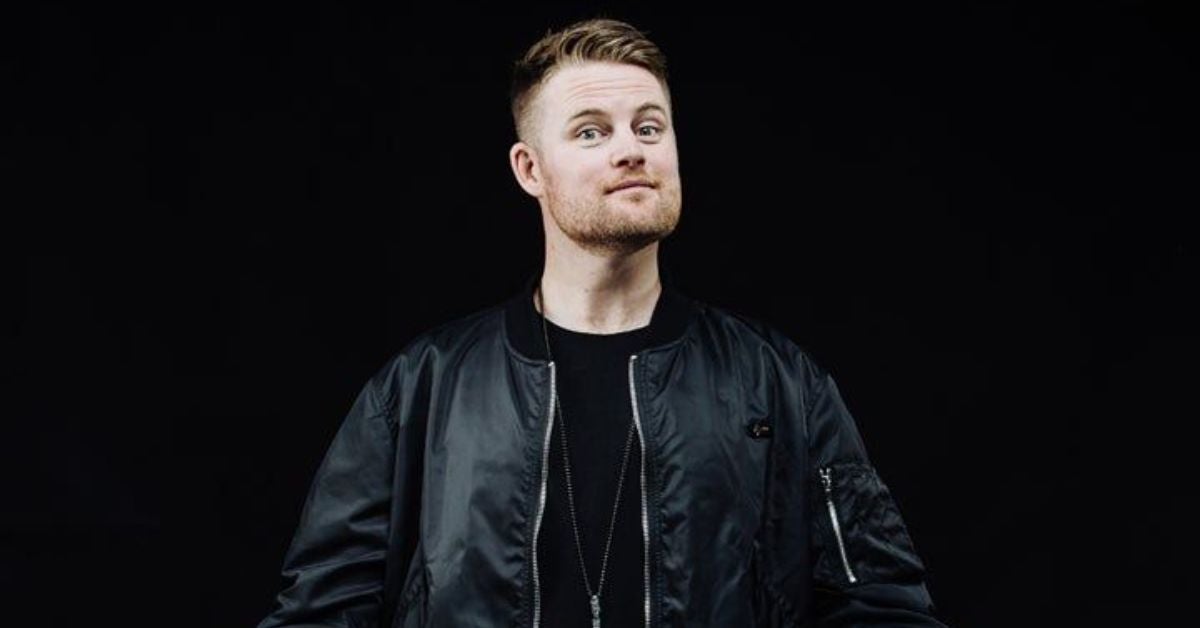 OPIUO is Oscar Davey-Wraight. Born in the festival paddocks of rural New Zealand, he packed his bags and headed to Australia at the young age of 20 to find meaner, greener party pastures. Landing in Melbourne’s grimy, colorful streets, he built an emphatic fan base amongst club and festival goers across the great red land of Australia. Using his positivity as a catalyst for mighty musical enjoyment, he captivated audiences with his unique funkadelic bass heavy creations.

His 2010 debut album Slurp & Giggle spread like wildfire across the global underground music scene, earning him nominations for best album at the Australian Independent Music Awards. His follow-up albums, Meraki in 2014 and Omniversal in 2016, were winners and finalists for the New Zealand Music Awards in the “Electronic Album Of The Year” category, respectively, and continued by gaining millions of plays and downloads across all the major musical platforms.

Since then, Oscar has been specifically selected to support the most respected names in electronic music, including Bassnectar, Griz, Pretty Lights, and more. In addition, he’s headlined the most outstanding venues globally, including Colorado’s famous Red Rocks Amphitheater with his five-piece live band juggernaut The Opiuo Band. He has also played every prominent North American, Australasian, and European festival to rave reviews.

His highly sought-after remix works span artists far and wide, from Gwen Stefani to Kimbra, Griz to Pretty Lights, Koan Sound to Infected Mushroom, earning him respect as a truly versatile artist, with no specific genre box to restrict his musical endeavors.

2018 will see the release of a ton of new music and playing some of the biggest headline shows of his career. This is down to the beautiful support of his die-hard fans throughout the planet, who share in his vision of a positive, fun-filled world of love, family, and supporting your friends. It’s not what we got; it’s what we give.

ParqEx has got you covered for the OPIUO concerts. We’ve got several parking spaces all around the Boulder Theater!